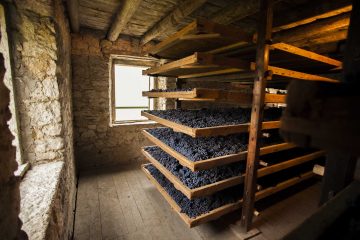 Susannah Gold
Features
6 min read
Easter and Passover are upon us, even in this most uncertain of times, so adding some sweetness to our lives might just provide a much-needed lift this week. (Or anytime, really.) Chocolate is often part of the holiday mix, as are other sweets, and wine is certainly always on the Read More 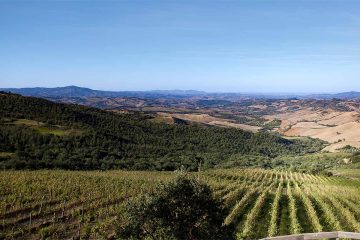 Mike Madaio
Features
4 min read
I'll be honest: when I first start hearing about Montecucco in the wine-blogosphere -- they've been attempting to increase its international noteriety for a few years -- my first thought is that I don't need another Tuscan Sangiovese in my life. After all, I already have all the Chianti zones, Read More 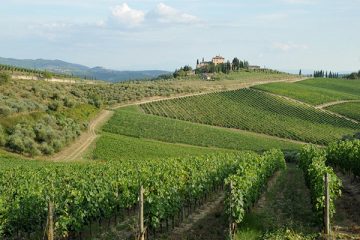 Chianti Classico: A Professional Evaluation of the 2018 Vintage

Palate Press
Features
10 min read
Daenna Van Mulligen looks at the 2018 vintage and select wines from 2015, 2016, 2017 The 27th annual “Chianti Classic Collection” took place as usual, in early February in Florence, Italy. Despite the Italian government checking temperatures of every person entering the country when I arrived, by the time I Read More 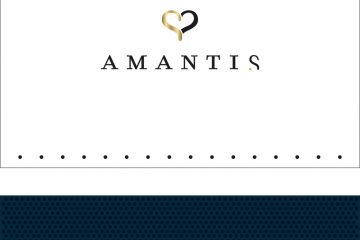 Becky Sue Epstein
Wine Reviews
1 min read
Even in Tuscany, sometimes you’ll get a great young, fresh wine, and sometimes the older vintages and reserve wines are better. Montecucco is a relatively new denominated region in southern Tuscany which has produced DOC-level wines in its area since 1998. Later, Montecucco Sangiovese was awarded a separate DOCG status, Read More 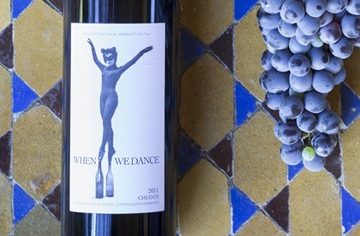 Does this wine remind you of Sting? There’s a reason: 2016 “When We Dance” Chianti DOCG

Becky Sue Epstein
Wine Reviews
1 min read
This is the wine that opened the mind of a white-wine-lover to red wines. (Go, Oliver!) From the beginning, he noticed it was a lighter color, and less likely to hit him over the head with the first sip. What he – and many people -- don’t realize is that Read More 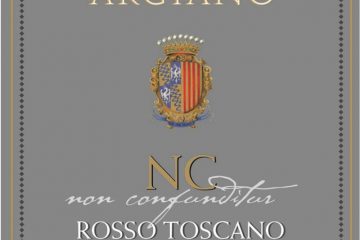 David Honig
Wine Reviews
1 min read
The color is a beautiful, bright garnet. Aromas of earthy red fruit and leather come out on the nose. Black cherry, black raspberry, and dark chocolate lead on the palate, with leather and tobacco on the mid-palate and tart fruit on the finish. This is a wine that calls for Read More 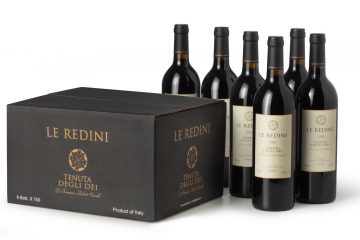 Becky Sue Epstein
Wine Reviews
1 min read
Suppose you’re in a small town in Tuscany and you go to the local neighborhood restaurant and order dinner – beef with canellini beans, say – and you get a carafe of the house red wine: that’s what this wine is like. Relaxing, made nicely, with plenty of time to Read More 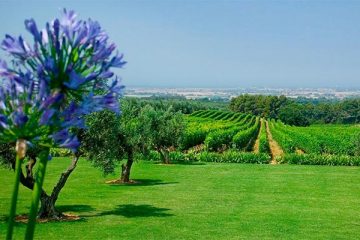 Becky Sue Epstein
FeaturesWine Spotlight
3 min read
Whether you tend to open a luxury wine for weekday meal or for a once-a-year celebration, I think you’ll be much happier now with the recent vintages of high-end cabernet sauvignon-based wines and Bordeaux-style blends from Napa – and from some exalted wineries in Italy, too, for that matter. It Read More
Load More