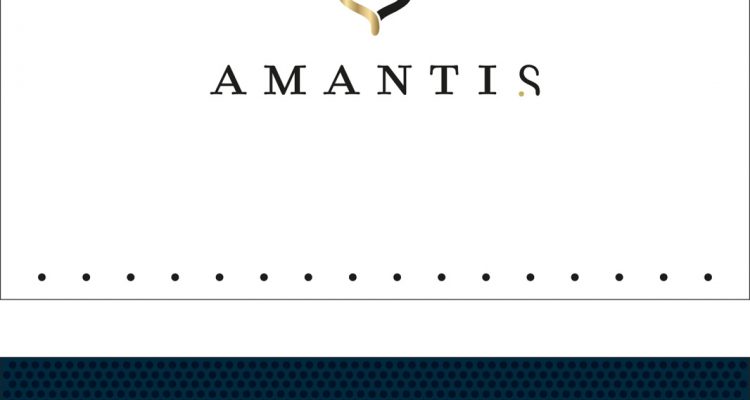 Even in Tuscany, sometimes you’ll get a great young, fresh wine, and sometimes the older vintages and reserve wines are better. Montecucco is a relatively new denominated region in southern Tuscany which has produced DOC-level wines in its area since 1998.

Later, Montecucco Sangiovese was awarded a separate DOCG status, the highest in Italy, in 2011. These DOCG wines are definitely some to watch…and to drink, of course.

Recently I sampled a bottle of the 2015 Amantis Sangiovese Riserva DOCG, which is made with 100% sangiovese grapes, and it struck me as great example of a wine that was a cross between Brunello and Chianti, with delightful elements of both. Flowers and fruit wafted up from the glass as soon as I poured it out. The wine is hearty yet somewhat refined, with good fruit, well-integrated tannins and moderate acidity too.

Pair it with roasts – red meat or beyond.