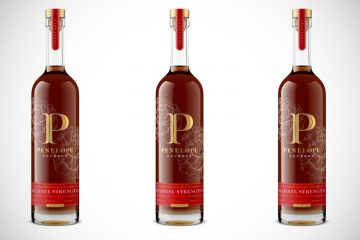 Penelope Bourbon: How to Create Your Own American Whiskey

Becky Sue Epstein
Spirits
3 min read
Why does someone start a bourbon brand named Penelope Bourbon? Are you sitting at home in New Jersey, thrilled that you and your wife are going to finally have a baby, talking with your childhood best friend, and the subject of bourbon just happens to come up? Perhaps. And if Read More 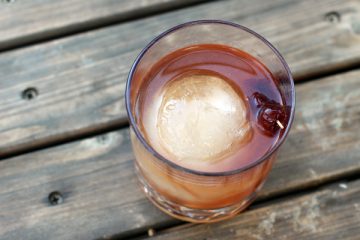 Sean Martin
Features
4 min read
It’s comical to see someone’s reaction when I tell them I am smoking water for the sole purpose of making ice. It’s not exactly the most common thing you see on a barbecue menu. However, it makes sense. Hear me out. You may be asking why anyone would want smoked Read More 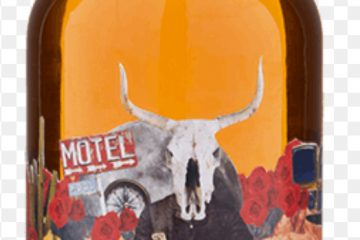 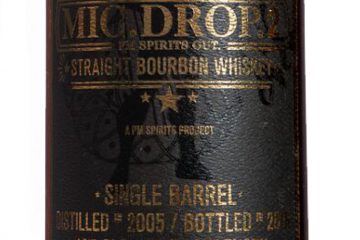 David Honig
Wine Reviews
1 min read
Mic.Drop.2 is the second bourbon from Nicolas Palazzi, who I described as a magician after the first edition. The second round is a 13-year old single barrel that yielded a paltry 140 bottles, and every one of them is gone. But read on, and see what we missed (I got Read More 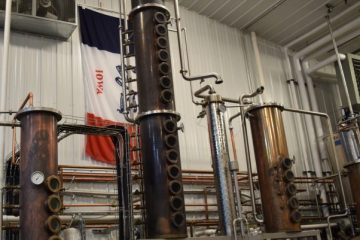 Roger Morris
FeaturesSpirits
4 min read
Melvin Matteson has serious reservations about becoming a media star. For decades, he has grown hundreds of acres of corn on his farm in Winthrop, Iowa, with little more to worry him other than the occasional tornado. Now, in semi-retirement, everyone, it seems, wants Matteson to show them his cornfield. Read More 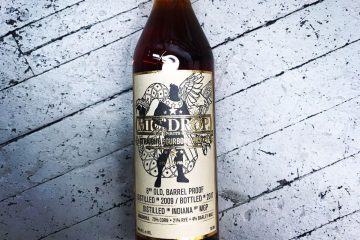 David Honig
Wine Reviews
1 min read
I'm starting to believe Nicolas Palazzi is a magician. He is constantly coming up with brilliant new spirits, and every single one of them meets or leaps over the bar he keeps setting higher and higher. Mic Drop Straight Bourbon Whiskey is an eight year old bourbon that drinks far Read More 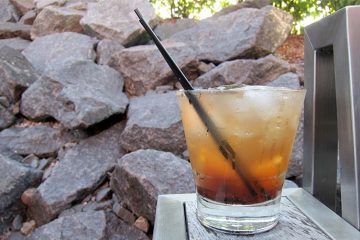 W. Blake Gray
FeaturesSpirit ReviewsSpirits
5 min read
Milwaukee is so famous for beer that its baseball team is named the Brewers, and a guy used to slide into a vat of beer every time one of them hit a home run. Laverne and Shirley ran for seven years, into the early '80s, featuring two women who capped bottles in Read More 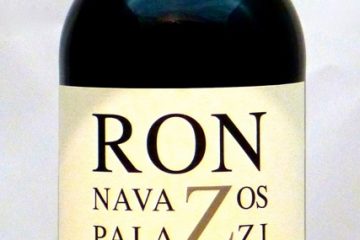 David Honig
Wine Reviews
1 min read
Equipo Navazos and Nicolas Palazzi have searching together for forgotten casks of Spanish Brandy. One day, at a bodega in Jerez, they found Antilles rum that had been aging in Oloroso Sherry casks for 10 years or more. With a little research, they discovered it was 100% molasses rum distilled Read More
Load More