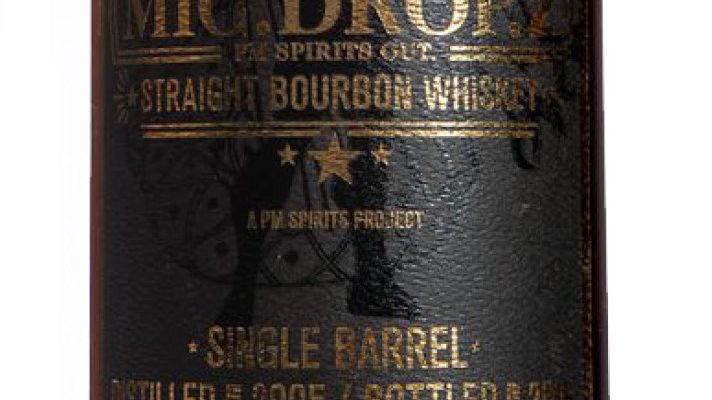 Mic.Drop.2 is the second bourbon from Nicolas Palazzi, who I described as a magician after the first edition. The second round is a 13-year old single barrel that yielded a paltry 140 bottles, and every one of them is gone. But read on, and see what we missed (I got only a small sample bottle and wish I could get more).

Mic.Drop.2 is bottled at 112 proof, and it shows, but the bite is on the attack – it is smooth and gentle in the mouth and down the throat.

Once again, Nico brought us a terrific Bourbon that very few of us will ever see. But it’s not a tease. Instead, it’s a testament to the hard work and artistry he brings to everything he brings to us. Very Highly Recommended. 95 points. DBH