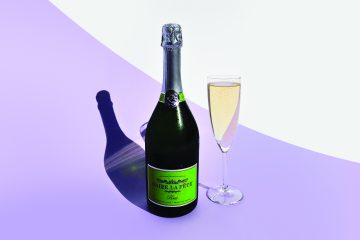 Becky Sue Epstein
Wine Reviews
1 min read
I approached this sparkling wine with a bit of skepticism – but it was completely unfounded. First, I was leery...

Simon J Woolf
FeaturesWine Spotlight
3 min read
May I whisk you off to the Languedoc? Home of rustic, hearty fare – well priced, but elegant? Refined? Sure, if you know where to look. Read More 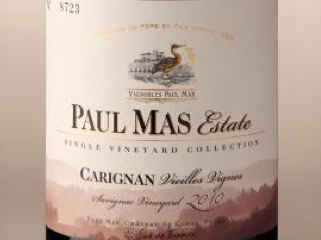 David Honig
Wine Reviews
1 min read
An interesting wine, with unusual layers of flavors for the price and varietal. The nose shows raspberry, violets, and cigar... 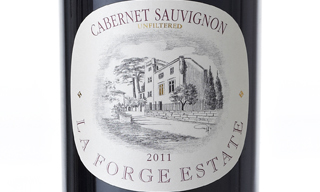 David Honig
Wine Reviews
1 min read
Black currant and tobacco leaf are on the nose. Plums show over black currant not he palate, with eucalyptus and... 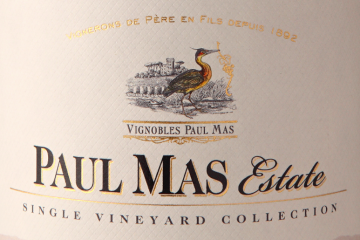 David Honig
Wine Reviews
1 min read
A good French Pinot Noir for under $15 is a rare pleasure. Cherry, anise, and a touch of milk chocolate...

Scott Wadlow
FeaturesWine Spotlight
5 min read
The region of Roussillon falls clearly within the borders of France. It is also regularly amalgamated with its neighboring region, in the denomination of Languedoc-Roussillon. However, the area really has a story that is entirely its own. The windswept, hot, dry slopes that rise out of the crystal blue Mediterranean Sea harbor a culture that has more in common with Spain's Catalonia than with the rest of France. The soils and climate are more reminiscent of Priorat, which lies just south of the Pyrenees Mountains from Roussillon, rather than the rest of the Languedoc. Read More

Gary Thomas
Wine Reviews
1 min read
This is billed as an “Old World meets New World” wine. It might be more correctly labeled as a “French wine aimed directly at cutting into the American market.” There are some nice blackberry nuances around the nose but they seem to get cut off by some herbal notes. Fruit-forward, it’s a little cluttered on the palate, with cassis flavors battling it out a bit with some briar and red licorice notes, but has some nice silken tones after it has a little time to sort itself out. Tannins are soft and the finish is pleasant. Nothing here to distinguish this from the ocean of low-to-mid range American Cabernets produced each year, but still a pleasant quaff, and not a bad value. Try with a roast pork or grilled chops. Recommended. Read More