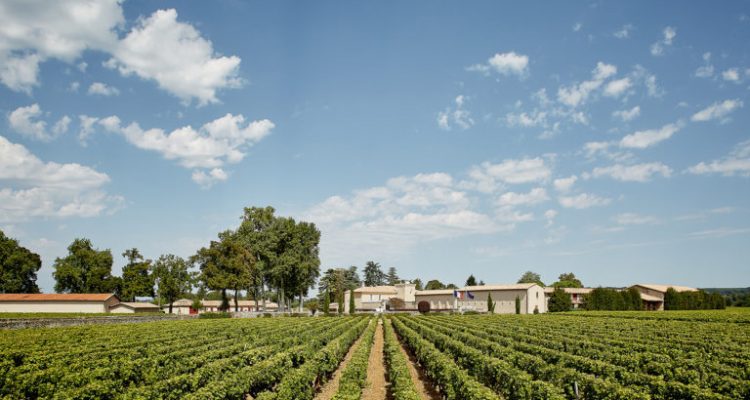 On my way to this past fall’s StarChefs Congress in New York, I walked from the subway with a chef who’d flown in from Cozumel; he excitedly told me about a great Sauternes presentation he’d seen at StarChefs the day before. Not what I was expecting, but that set the tone for the rest of the day: sweet wines, it seems, are being (re)discovered by chefs and somms all over the continent.

My new friend from Cozumel (whose name I, unfortunately, did not get) serves Sauternes with molé, to complement the chocolate and many other spices in the sauce. So intriguing! (Maybe he will write in and tell me the name of his restaurant?)

Later that morning, Kat Thomas of Hakkasan Las Vegas offered the 2014 Chateau de Rolland from Barsac [part of Bordeaux’s Sauternes Appellation] with an inventive beef dish prepared by the chefs of Bessou, New York: Wagyu steak bites with teriyaki, home-grown black garlic, and caper oroshi sauce. Together, the wine and food’s flavors vividly expanded, rousing the palate in an astounding manner. Ideally, Thomas said, she would serve this daring pairing as a small plate with a tiny glass of wine, to function as an intermezzo between courses. So good was this concept that I’m considering breaking my vow of never returning to Las Vegas! (No particular reason…;)

In any case, all of this pushed me further toward a nearly forgotten pairing I had always wondered about. In a memoir by chef Jeremiah Tower, he and his college buddies ecstatically quaffed mature Sauternes with perfectly aged roast beef. Bravado or perfection: what do you think?

That very same afternoon, a pop-up tasting hosted by l’Ecole du Vin du Bordeaux at City Winery offered another chance to pair sweet and savory. Though the pairing suggestion — from veteran Bordeaux expert Robin Kelly O’Connor — for the fabulous pulled pork BBQ sliders was a red Graves (2011 Chateau Massereau), it was much more fun to nibble the little sandwiches while sipping a premier cru 2013 Chateau Coutet from Barsac.

Why not have fun with it? Chefs and wine directors are. All you need is a small pour, say an ounce or two, and you’re off to fantasy land with sweet wines. Somms all over the world seems to be offering their customers more of these experiences, whenever they find themselves in the same room with a sweet wine. I’m game [pun intended]. If you’re not sure where to start, try Jeff Harding’s approach. Over at The Waverly Inn, Harding has been creating cocktails with Sauternes and similar wines.

1-ounce Sauternes, preferably a bright, young “second wine” of an established Château from Sauternes, Barsac or nearby areas.