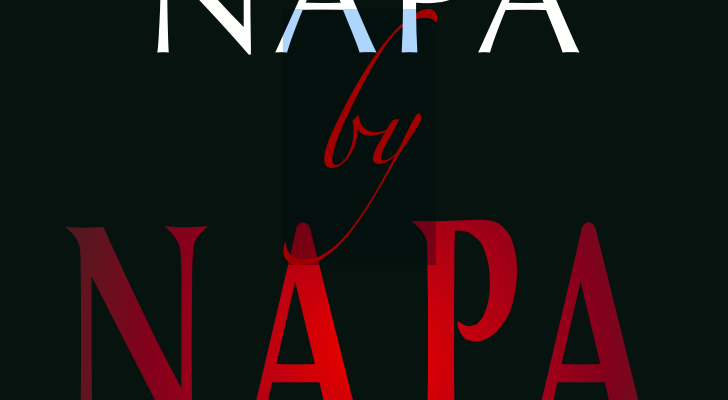 This curiously successful wine is a blend of five different grapes from four different vintages. It was broadly distributed as samples upon release in 2013, so we decided to hang on to a bottle to see how it lasted in the cellar. It did well. Cherries, graphite, and a hint of eucalyptus show on the nose. Cherries, plums, and leather lead on the palate, smoked meat from the Syrah and black cherry and black currant from the Cabernet grow out of the mid-palate. Tannins are soft, the finish lingers. It is interesting, well-made, and reasonably priced. Drink with a great burger with a thick slab of extra sharp cheddar and barely grilled but still crunchy onions. The new release is a vintage wine, the 2012 Michael’s Red. We’ll be on the look-out for it. Recommended.  87 points. DBH.