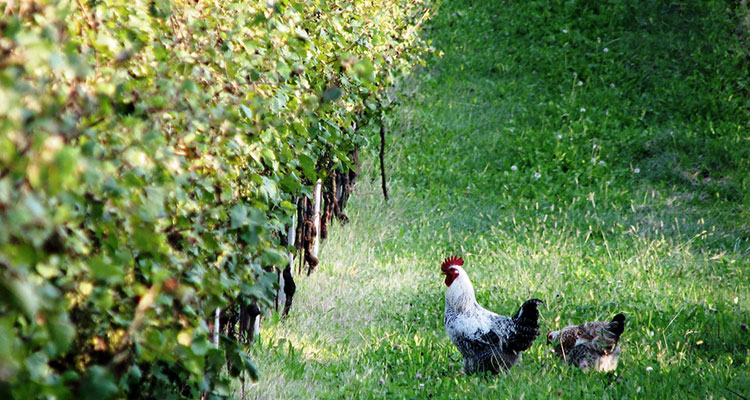 Can wine be radical?