Can Social Media Affect The Way We Communicate about Iberian Wine? 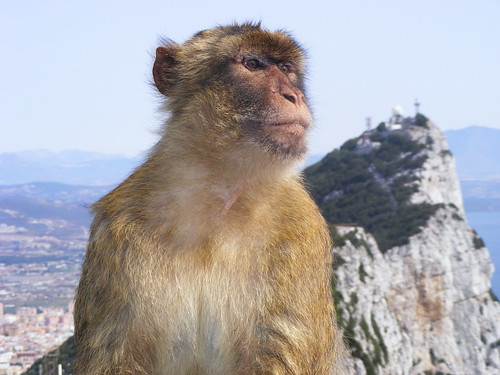