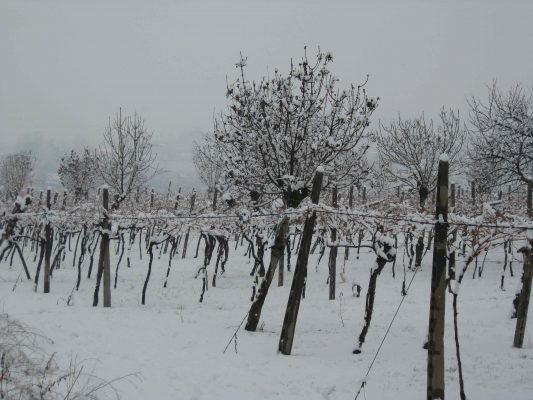 Amarone for Newbies: Intro to One of Italy’s Great Wines 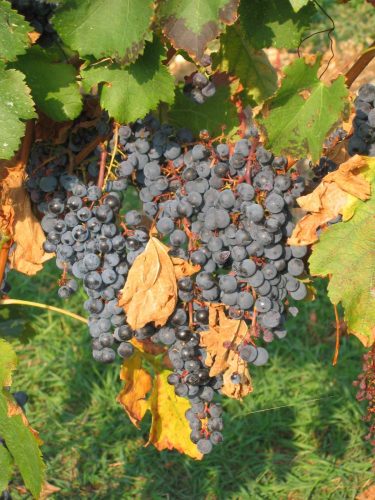 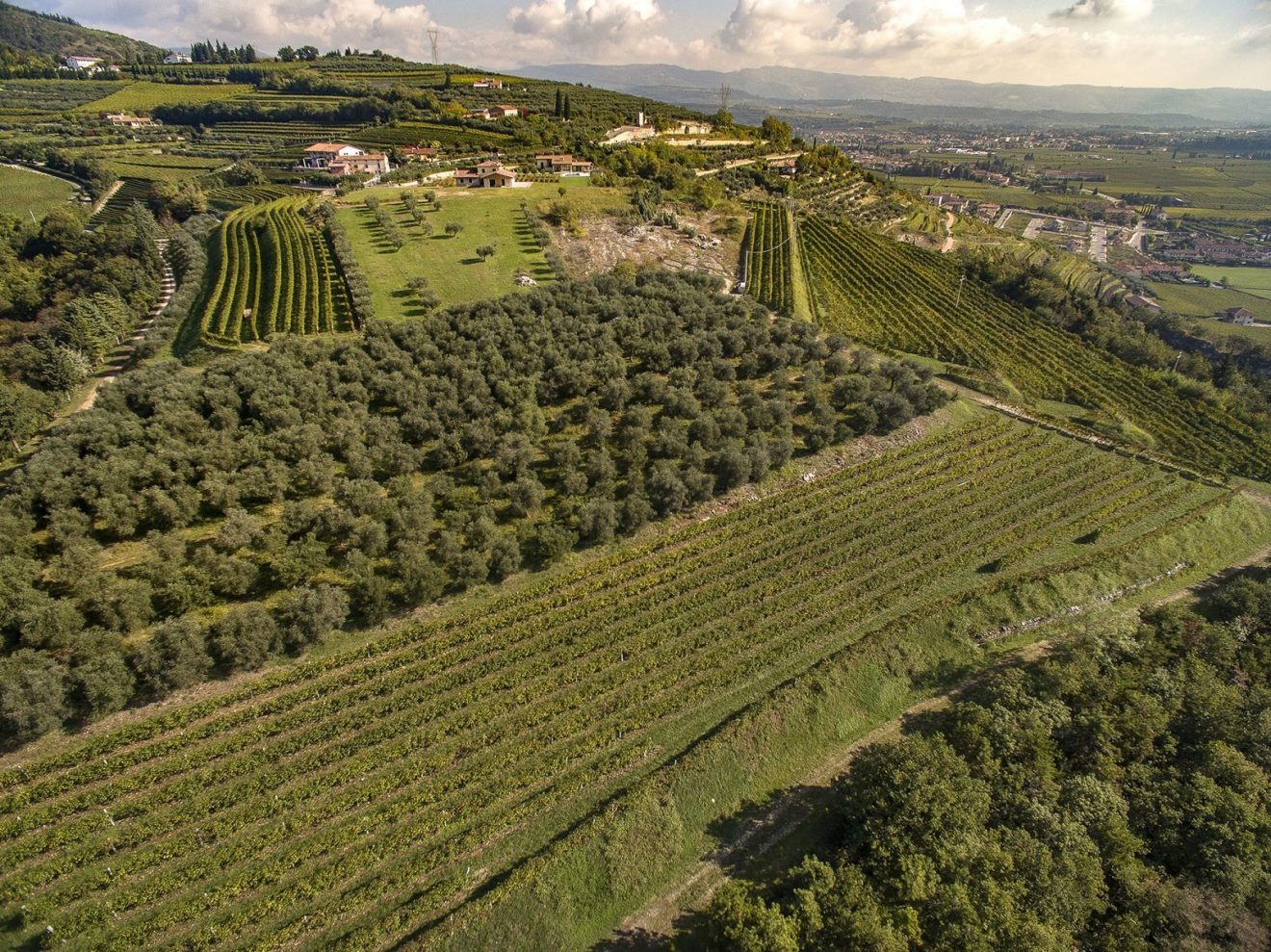 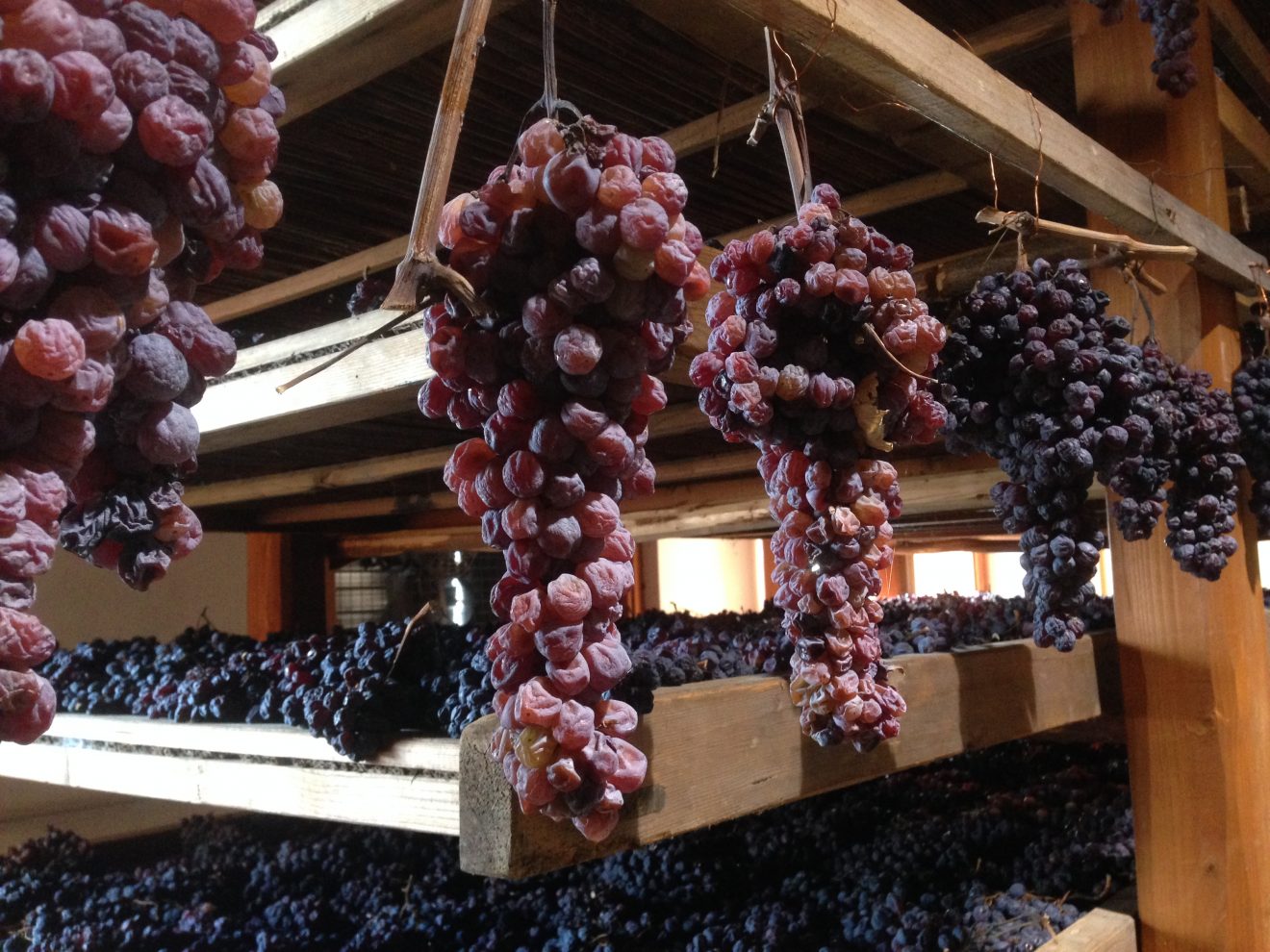