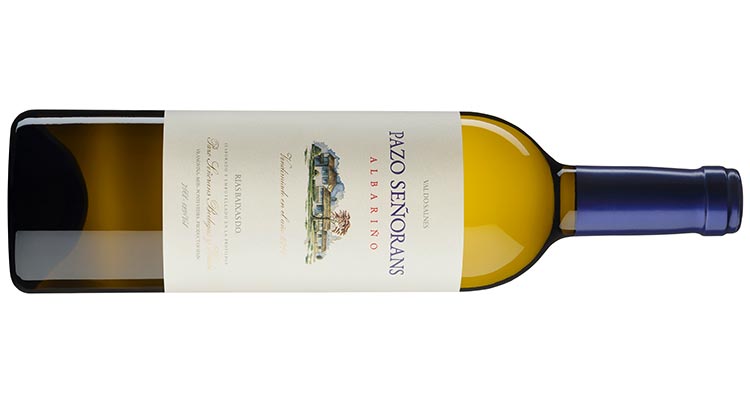 A standout among a recent tasting through ten bottles of ’15 and ’16 Albariño, this wine likely benefited from nonconformity, offering riper, rounder flavor in a sea of austerity. Those who relish Albariño’s unrelenting acidic assault may in fact miss that here, though there’s certainly no dearth of vibrancy. In addition, there’s a compelling savory aspect – rocks moistened by sea spray, alongside a hint of bitter citrus pith – that pervades both the aroma and palate and balances the tropical-style fruit. When a fellow taster called out the similarity to Juicy Fruit gum, of course, I could taste little else. Recommended.

WHO: Pazo Señorans
WHAT: Albariño
WHERE: Rias Baixas, Spain
HOW MUCH: $25 (media sample)