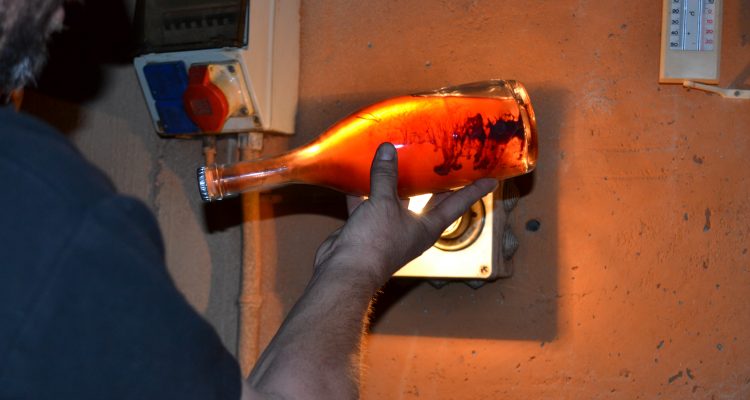 The search for high-quality Cava begins in Penedès 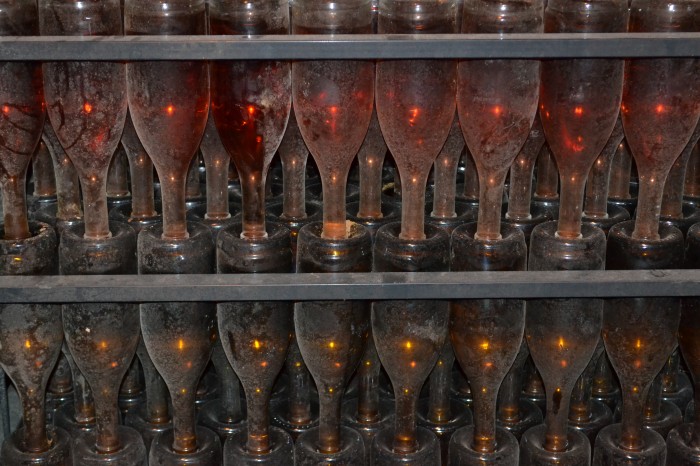