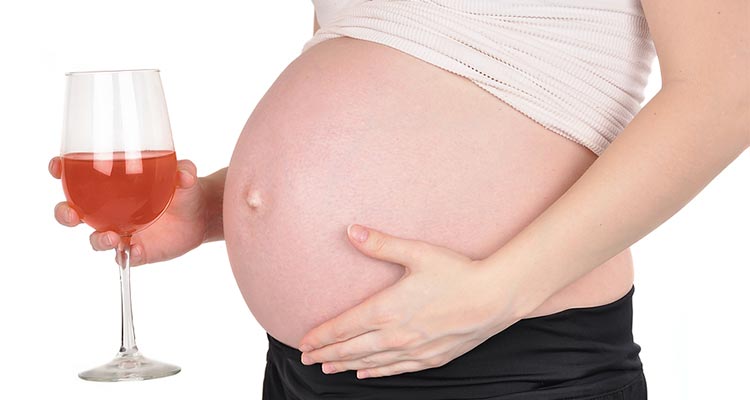 Though both are now wine writers, Dr. Michael Apstein and Dr. Ian D’Agata met while working in a Boston hospital as gastroenterologists. (That’s the kind of doctor who puts a camera up your butthole.) Earlier this month, they held a seminar in Canada on wine and health that was candid and wide-ranging.

Some of what was said is already well-known: wine has some heart-protecting benefits, but drinking too much is bad for you. Other points were less obvious, so I’ll list them in bullet points below.

I’m glad to write this for Palate Press, because if I tried to publish it in a newspaper I would have to waste everyone’s time with long, boring disclaimers. Instead, here’s just one: I’m not a doctor. (But they are.)

The liver creates enzymes to metabolize alcohol and “has the capacity to create more enzymes,” he clarifies. “Consistent moderate drinking is better. That’s why that first glass hits like a ton of bricks after a cold, or a few days of not drinking. The workers in the liver, the little guys who make the enzymes, they have taken the day off. They’ve thought, ‘Why should we keep making more enzymes?'” 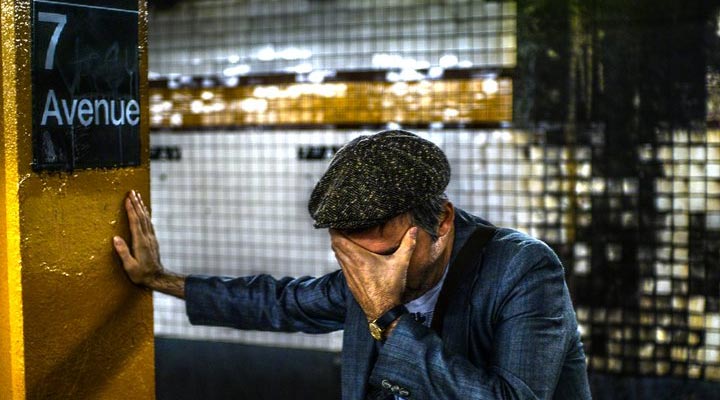 “Sulfites are an overblown worry,” adds Apstein. “The gorilla in the bottle is alcohol. It’s not the sulfites. It’s not any additive. It’s the alcohol.”

He continues, via email, that there’s no obvious reason a low-sulfite wine would have greater health benefits for people not allergic to sulfites than one with higher concentrations.

As for later in pregnancy, Apstein contributes, “we know that a woman who drinks a pint of vodka a day will deliver a severely deformed child. If she drinks a teaspoon of wine a day, however, does that increase the risk of Fetal Alcohol Syndrome? We don’t know. We don’t have data, and there’s never going to be a study on pregnant women.”

Apstein adds that “most of the advice on drinking for diabetics assumes they’re not going to be eating. With dry wines, you should be able to calculate the calories. A 750 ml bottle of 12.5% alcohol wine is about 500 calories. It’s not all that much.”

“There are a lot of activities that are pleasurable and potentially dangerous, like alcohol. Like driving. Like sex,” Apstein opines. “We have driver’s education. We have sex education. We need drinking education. This country is crazy. You can’t drink anything until age 21 and then you can drink as much as you want. We need alcohol education.”

“We could do something at the school level and get them early and promote a healthy way to drink wine,” concludes D’Agata.