So, Are You Ready to Order Yet? Exploring the Mysterious Language of Wine Lists 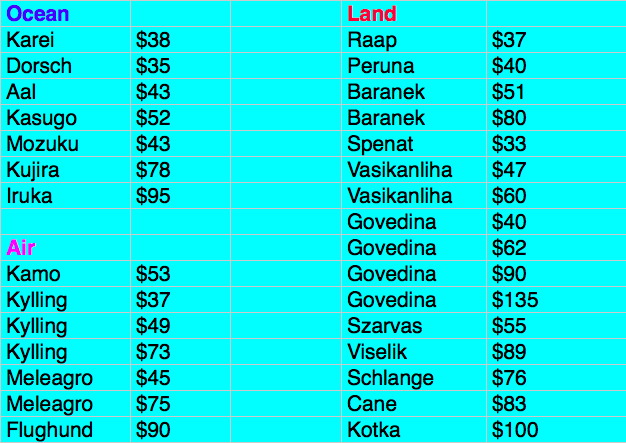