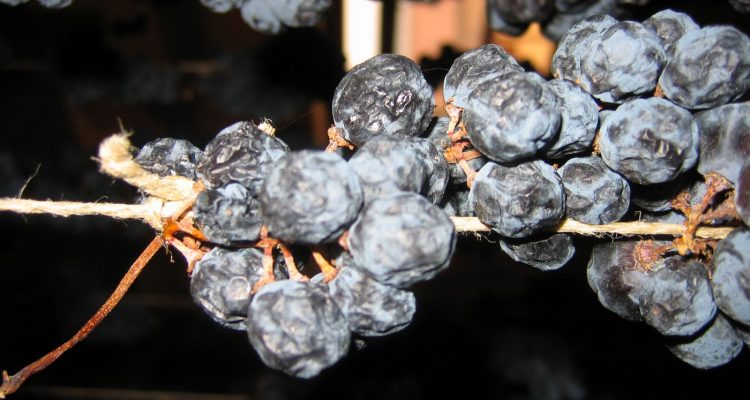 Old and new technologies collide to unlock the secrets of Amarone

If you were asked to name three or four Italian wines that are the most highly respected all over the world, I bet most of you would include Amarone della Valpolicella. This red wine made with dried grapes has been appreciated by wine lovers forever, but its popularity has shot up recently. So much so that wine producers in various other countries are trying to imitate Amarone by drying their grapes before pressing; today you can find “Amarone-style” wines even in Australia. 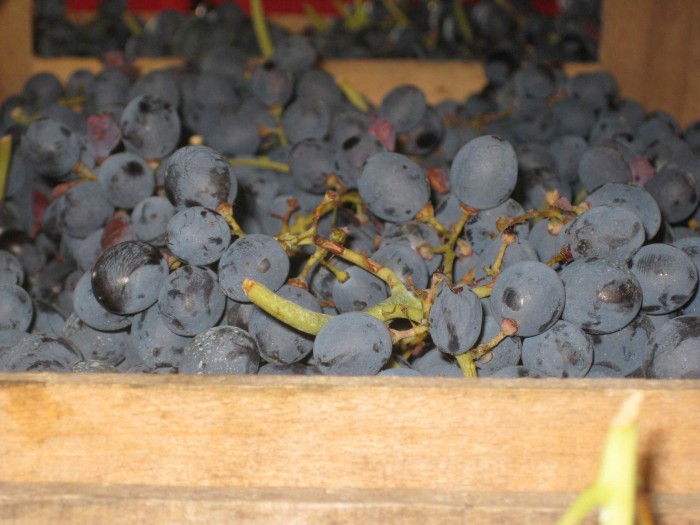 But the “real”Amarone is nothing like these attempted clones. It is a distinctive and exceptional wine, made possible only with certain specific elements in the process.

Does Amarone’s uniqueness rely solely on production technique? There’s no doubt that in the Valpolicella region, the dehydration of grapes is a very old practice, which producers learned how to manage centuries ago. It dates back to pre-Roman times, and was widespread mainly in Northern Italy, Greece, and in the French Alps. A dried grape wine known as “Cypriot Manna” was described by the Greek poet Hesiod in his work Erga kai Emera (“The Works and the Days”) in 800 B.C, while another sweet wine, the Commandaria, which is made in a similar way is currently still produced on the island of  Cyprus – and it is likely the oldest wine still in production.

In the past, grapes (and many other fruits like apricots, plums, figs and dates) were dried for quite practical reasons: a dried fruit lasts longer and has a sweetness and a more intense flavor than its fresh counterpart. That’s why many ancient people like the Romans used to eat raisins – and also use them for other things such as payment of taxes, barter currency, and a medical cure-all.

As for wine in general, it was always the Romans’ alcoholic drink of choice and a substantial part of a Roman soldier’s wage. Vineyards were cultivated almost everywhere in the Empire, and when a Roman farmer planted a vines in a new place, it was a sign that the region had been fully conquered because it took three or four years to pick the first grapes that could be made into wine. The Romans were quite skilled at winemaking, and had identified many techniques to improve the quality of finished wine, like the selection of the best clusters and berries in the fields, the twisting of the grape stems on the vine before harvest, the post-harvest maturation of grapes on beds of straw and many others.  In his Naturalis Historia Pliny the Elder wrote that the Roman farmer was familiar with 18 different methods of drying grapes, and one of the most valuable was laying the bunches out on reed or straw mats under the sun (or hanging the bunches in nets) for many weeks  – usually from September to January – before crushing and fermentation. Returning to the present time, we find the producers in Valpolicella continuing this centuries-old tradition of drying the grapes after harvest, during this same time of the year. 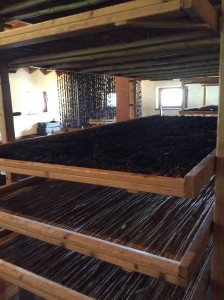 Looking at other aspects of production, we find that producers are harvesting the grapes to make Amarone and Recioto wines much earlier than for other wines. So why don’t they wait for full ripeness on the vine? “Because in that case the skins of the berries would be too soft, and the acidity much too low to support the drying process,” replies Claudio Oliboni, an expert agricultural technician. “This desiccation is a challenging and difficult process. All the bunches have to be really healthy and with no cracks in the grapes in order to support 100-120 days of drying.”

Since there are many producers are trying to imitate the style of Amarone wine, I wonder if it is possible to dry any variety of grape?  Oliboni says, “I wouldn’t do it. The drying process succeeds very well only if the grape variety has straggly bunches and high acidity, otherwise the high sugar content would produce wines that were overly sweet or unduly alcoholic. And some varieties of grape dehydrate too easily, so that in a very short time you end up with very little must, so they are not easy to handle.” 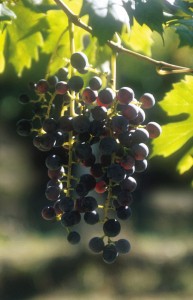 Finally we are getting closer to the ultimate truth: the real secret of Amarone is… the grape. The blend of three local varieties – corvina, corvinone and rondinella – that is in every red wine in Valpolicella. If throughout the centuries, producers simply have been following a time-tested practice, now they have a strong scientific reason to continue to do so. Two geneticists at the University of Verona, are now studying the genetics of autochthonous grapes such as corvina. The two researchers, Massimo Delledonne and Mario Pezzotti, of the Functional Genomic Lab found that drying a bunch of corvina grapes is not a merely a dehydrating process, but a complex biological process in which 415 genes are activated. The task of those genes is to face the stress due to the drying process and control the production of aromas and secondary metabolites which are responsible for the taste and flavor of Amarone della Valpolicella. Furthermore, there are genes relating to the metabolism of polyphenols which allow synthesis of the renowned resveratrol – a substance in which both Amarone and Recioto della Valpolicella are rich.

“Obviously, we are only in the initial stage of this kind of work,” the researchers said recently. “However the first results are promising and we’ll continue to investigate the elements which contribute to the quality and originality of these wines.” In the meantime, we can claim that corvina is the best grape to choose for drying, and now we have and idea why.