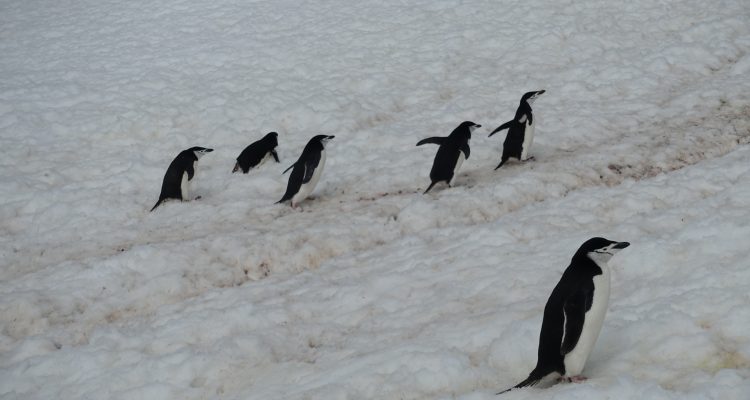 My Month of Malbec

Malbec is one of my least favorite varieties. However, I spent most of December in Argentina and Antarctica, and you know what that means: My Month of Malbec.

It’s daunting to spend a month in a country where you dislike what everyone else drinks, and in Argentina, Malbec is more popular than sunny weather. A guy saw me drinking Torrontés with king crab in Ushuaia and asked why on earth would I would have white wine when the restaurant sells red. I offered him a taste with his crab, but he declined, satisfied with Malbec.