On November 10th more than 130 wine lovers, from neophytes to professionals, got together at the home of Palate Press Publisher David Honig and his wife, Robyn Pauker, for the Fourth Annual Palate Press Grand Tasting. They tasted more than 200 wines from around the world, scoring their favorites, which were tasted later to pick winners of the Best of Show and Gold Medal awards.

The Fourth Annual Palate Press Grand Tasting begins months before the actual event. Wineries submit samples for the contest.* In the weeks before the event the hard work of blind-wrapping the wines, numbering them, entering them into spreadsheets to keep track of them, and creating the smart-phone app for scoring begins. Palate Press tasked its IT Department, also known as Joshua Honig, the Publisher’s 10-year old son, to help with many of these jobs.

The Palate Press Grand Tasting is a wine competition in reverse. Most wine tastings begin with a jury of professionals to pick the wines they like best, wines they deem “good enough” to be in the show. Winners are picked, too, by a professional jury. Sometimes consumers are invited to taste the wines, but they don’t get a voice in picking winners and losers. Consumers, though, are really the ones picking winners and losers daily, every time they pick a bottle off the shelf and take it to the check-out counter. 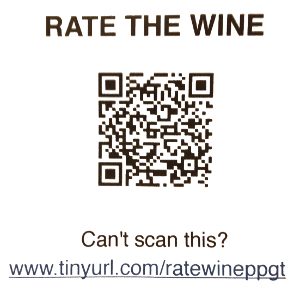 In the Palate Press Grand Tasting wine lovers act as the jury. They scored more than 200 wines on a five-star basis. Every wine was blind-bagged and labeled by varietal or blend. The wines were laid out on six big tables and guests were free to pick any wine they wanted. They scored live on a smart-phone application. All the wines were tasted with food, hors d’oeuvres from Jacquie’s Gourmet Catering in Indianapolis.

In the couple of weeks after the Grand Tasting the highest-scoring wines were re-tasted for final judging and awarding of Best of Show and Gold Medals.

The evening began with the guests picking up their glasses. Everybody was invited to decorate their glasses with wet-erase markers to keep track f them through the evening. Some people just wrote their names, but other tried to win the magnum of McKinlay Pinot Noir, 2008. There were several fantastic entries, but by the time a winner was selected some of the artists were no longer in attendance.

It was an interesting evening, showing several trends.

First, people talk. The best bottles were empty early. “You’ve got to taste Number 16,” people said to each other. They had no idea it was the 2009 Rodney Strong Symmetry. They just knew the liked it. They picked the ringers, too. An old 2004 Smoking Loon Cabernet was barely touched as people warned off their friends and neighbors as they reached for Bottle #171.

Second, and contrary to what many wags claim, people really do pick higher priced wines when tasting them blind. Of the top 10 wines as picked by guests, four cost more than $50, three more cost more than $25, and only one was less than $15.

Third, people did not favor one particular varietal or blend over others. The top ten wines included two Chardonnays, on Cabernet Sauvignon, two red blends, a Sauvignon Blanc, a Reisling, a Grüner Veltliner, and a Port blend.

By the time the Fourth Annual Palate Press Grand Tasting was done we went through 205 bottles of wine, more than 500 hors d’oeuvres, 14 cases of glasses, and half a bottle of red wine spot remover. 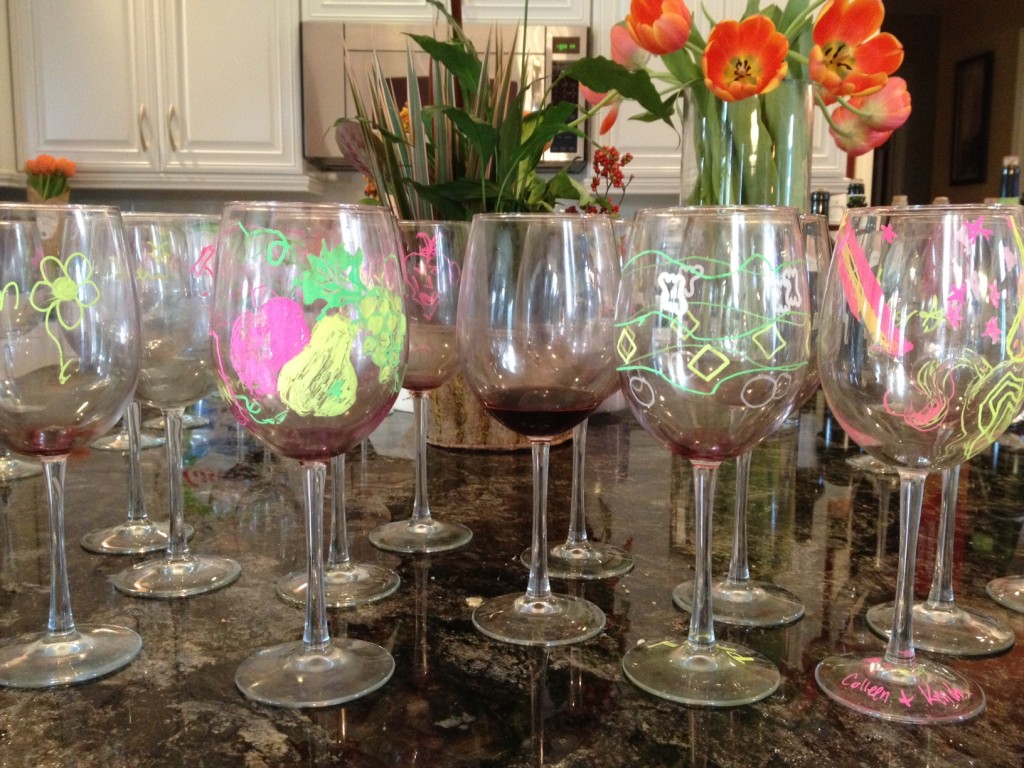 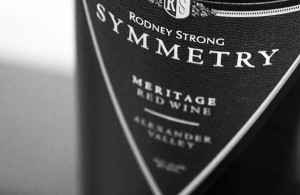 The 2009 Rodney Strong Symmetry is a Meritage, an American wine made from classic Bordeaux grapes. It is made up of 79% Cabernet Sauvignon, 14% Malbec, 6% Merlot, and 1% Cabernet Franc, all selected from Rodney Strong’s Alexander Valley hillside vineyards. It spends 22 months in French oak. Winemakers are Rick Sayre, Tom Klein (vintner), and David Ramey (consultant).

This is very young, aggressive, mint and black currant over black cherry. Tannins are aggressive, acids high. This shows great promise, but it is very young. Hide it in the cellar for at least five years. If you can’t wait, pair it with a very well marbled ribeye. Highly Recommended (93). 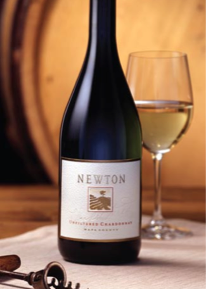 The 2009 Newton Unfiltered Chardonnay is fermented with 100% wild yeast from Newton’s Carneros vineyards. It is unfiltered, and spends 16 months in French Oak, 30% new. Chris Millard is the winemaker.

The nose is rich, offering up baked apple, burnt butter, and vanilla. The mouth-feel is equally rich, soft, smooth, and a little viscous. Baked apple, pear, and a touch of lemon zest lead on the palate. Butter shows on the mid-palate. This is a soft, rich wine with acid well in balance. Drink with stuffed flounder. Highly Recommended (93). 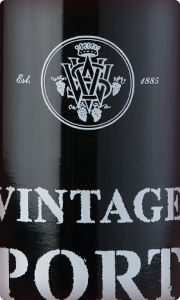 V. Sattui’s Vintage Port is made from classic Portuguese varietals, Tinta Cão, Souzão and Touriga Nacional. This wine created the biggest buzz of the evening. “Did you taste that Port?,” one person asked the next, and question rolled through the crowd. Soon it was empty, with people clamoring for more. The wine was originally blended and fermented by winemaker Rick Rosenbrand. Brooks Painter, V. Sattui’s winemaker since 2005, was responsible for the final aging and bottling.

The wine went so fast (and Palate Press did not have a second bottle) that only a passing tasting was possible. That one taste and the buzz in the room justified the award, though detailed notes were not possible.

The 2010 CalNaturale Chardonnay is made from 100% organically grown Mendocino chardonnay grapes. It comes in .5L and 1L Tetra Paks. For the Palate Press Grand Tasting we poured wine from the Tetra Pak into a bottle, then blind-wrapped it. Guests tasting the wine without knowing it didn’t come from a bottle didn’t approach it with any bias, and it was one of the top 10 wines in the initial scoring. Heather Pyle is the winemaker.

The nose is rich with aromas of baked apples and lightly toasted oak. Soft on the palate, with a smooth mouth feel, flavors are more tart than the nose. Leading with pears and pie crust, it moves quickly on the mid-palate to Granny Smith apples, toast, and vanilla. The finish falls off relatively quickly. Drink with chicken salad on a summer picnic. Recommended (88).

To see all the wines rated two stars of more by guests please go HERE. Wines with scores of less than two stars are not posted. Not every wine was tasted by Palate Press prior to the show and low scores may be due to flaws. Negative scores for wines that are corked, or were damaged in shipping, should not be published without a double-check by the publication.

For a list of wines by blind tasting number, please go HERE.

*Submission fees for the Fourth Annual Palate Press Grand Tasting were used to partially defray costs for catering and judging.