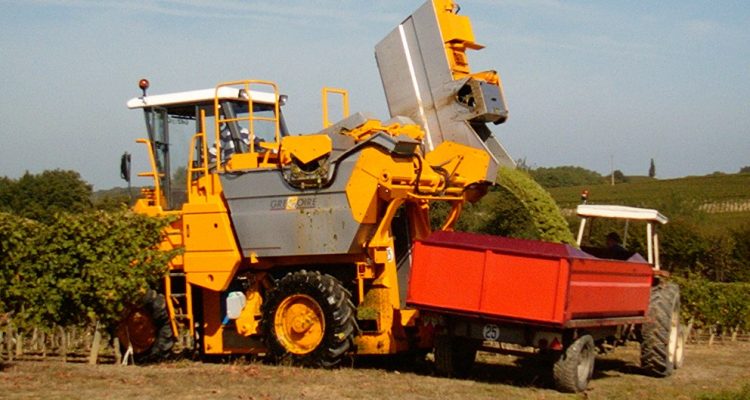 This piece by our resident wine science specialist was short-listed for the Born Digital Wine Awards in the Best Investigative/Journalistic Wine Story. Erika ended up winning in this category, but for a different technical piece, published on her own site. 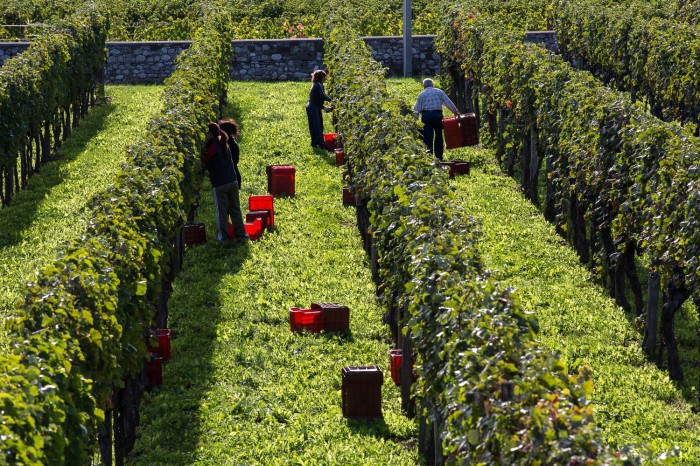