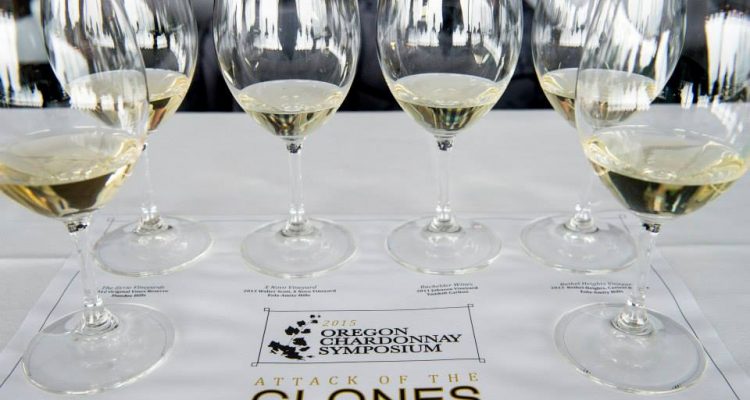 Staff writer and Pacific Northwesterner Mary Cressler explores the controversial nature of discussing Oregon’s clones of Chardonnay in this piece from March. 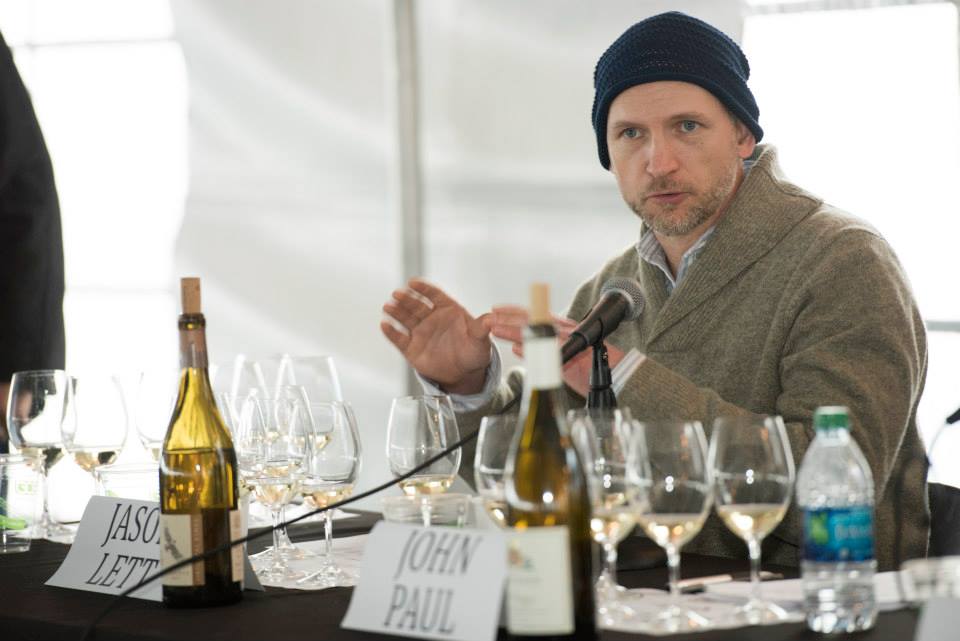 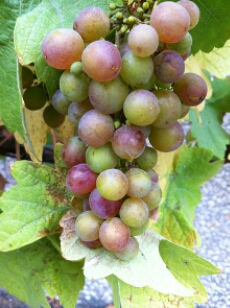 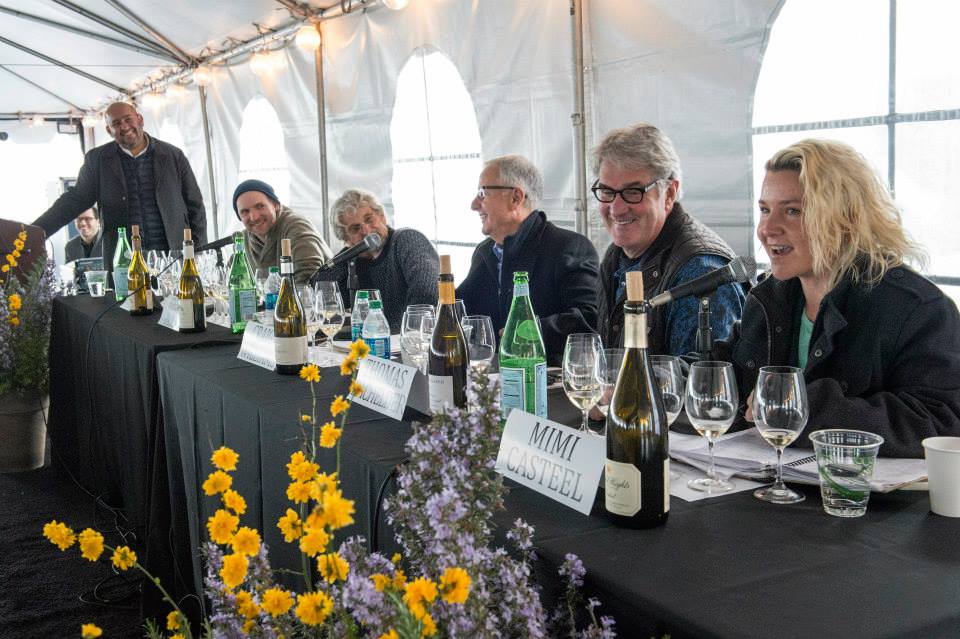