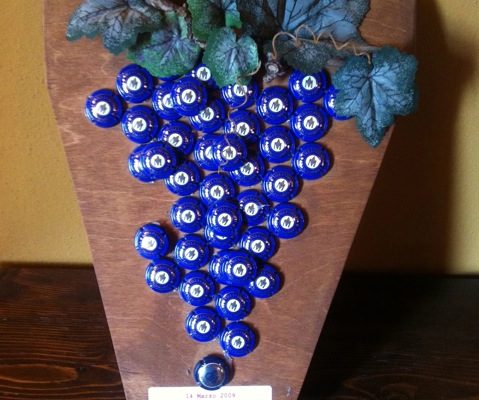 A Condensed Course in Sparkling Wine Production in Franciacorta 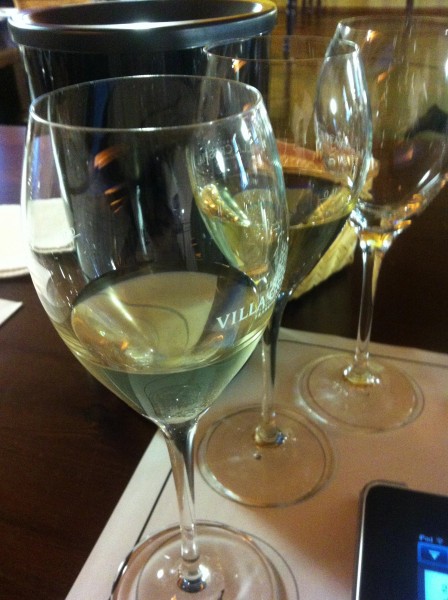 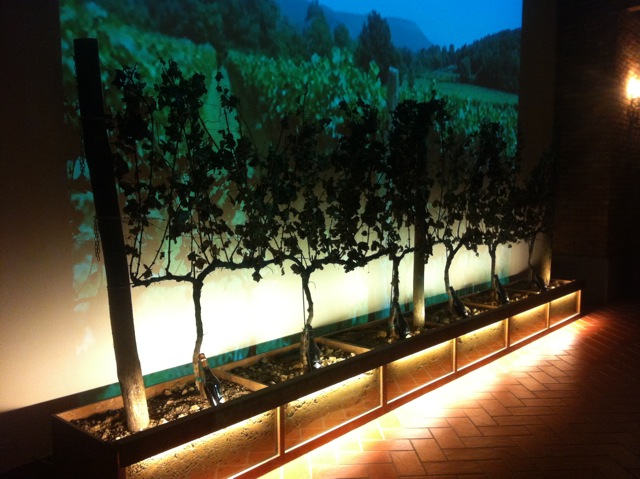 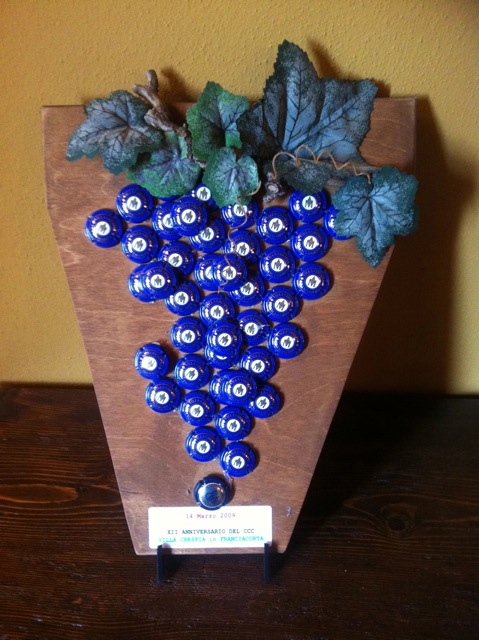