Wine in the World’s Largest Democracy 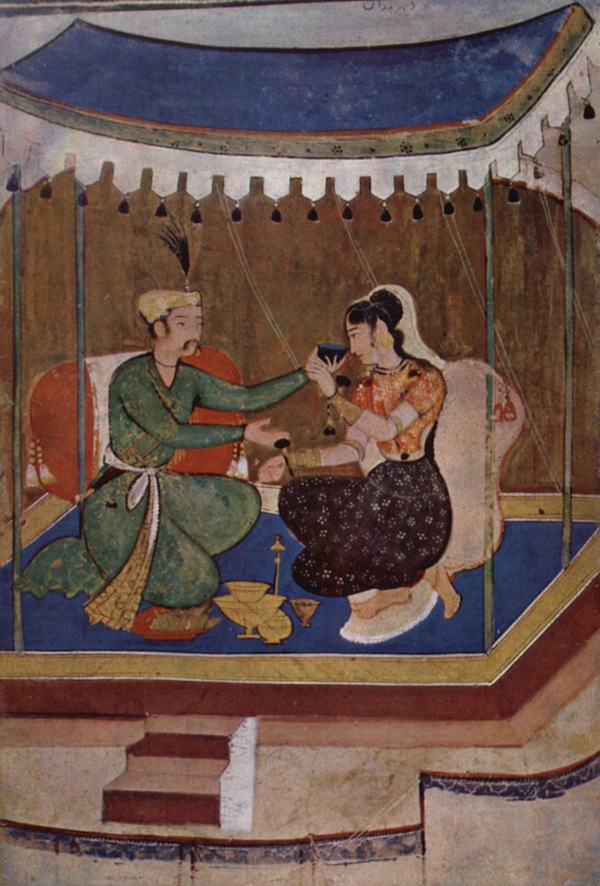