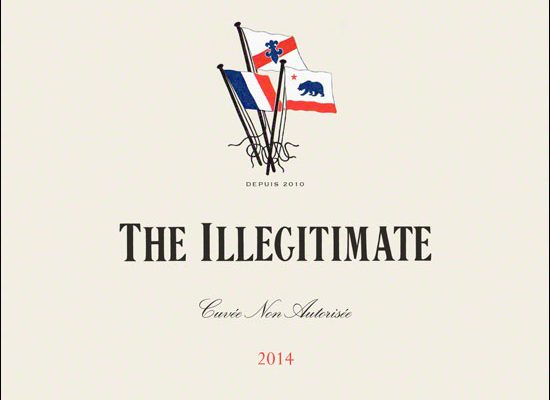 The nose is redolent with blackberry, black currant, plum, and baking spices. Spices take the lead on the palate, with cinnamon, pepper, and nutmeg, followed by black currant and plum. A bit of meaty smokiness from the Syrah comes out on the mid-palate. Tannins are muscular. The four different grapes work together, instead of fighting with each other, to create a robust but still food-friendly wine. Drink with smoked beef ribs. Recommended. 88 points. DBH

WHO: VGS
WHAT: Cabernet Sauvignon, Merlot, Syrah, Zinfandel
WHEN: 2014
DESIGNATION: The Illegitimate
WHERE: California
HOW MUCH:$18 (media sample)
POINTS: 88