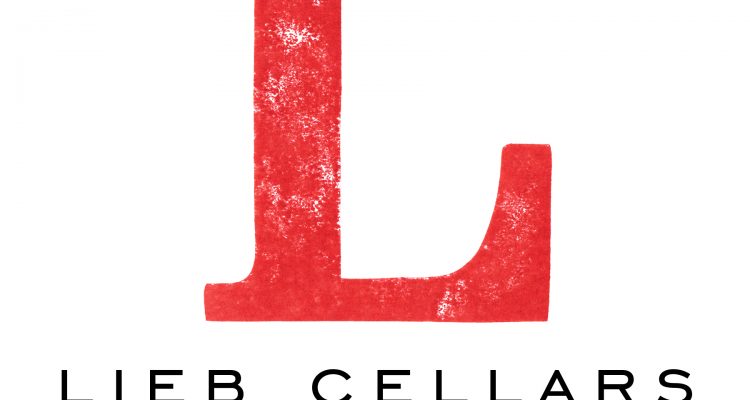 The nose shows the clear Cuban cigar benchmark for North Fork Cabernet Franc. Raspberry is the predominant flavor, with tobacco and vanilla on the mid-palate. This is an interesting food wine, one that will enhance, rather than compete against, most meats. Drink with lamb chops. Recommended. 88 points. DBH

WHO: Lieb Cellars
WHAT: Cabernet Franc
WHEN: 2014
DESIGNATION: Reserve
WHERE: North Fork of Long Island, New York
HOW MUCH: $30 (media sample)
POINTS: 88