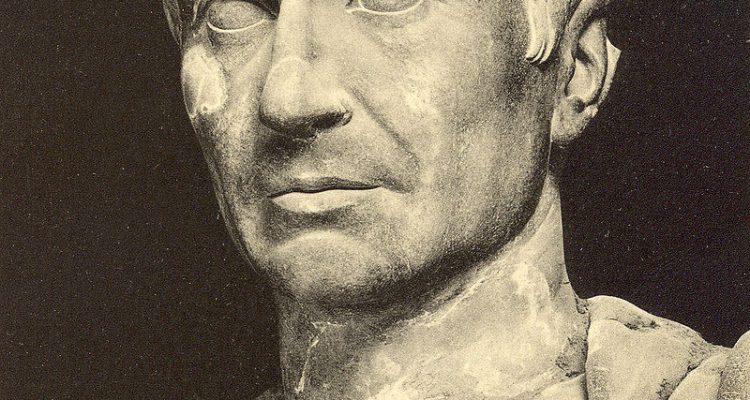 Every glass of wine is a journey through time. This is what fascinates me — and most wine lovers, I think. Whenever I uncork a bottle like, say, Lopez de Heredia’s Vina Tondonia 1990, or Bertani’s Amarone della Valpolicella 1980, I feel like I’ve gone back in time to those years.

Recently I was in Lisbon with some good friends, and I had the remarkable opportunity to drink a Niepoort port from 1842. As I was sipping it, I was also thinking: “In 1842 in Milan the musician Giuseppe Verdi was working on his renowned opera ‘Nabucco,’ in Paris the instrument maker Adolphe Sax was creating the first sample of saxophone (I happen to know these facts because I love classical music)…and at the same time, somewhere in Portugal people were harvesting the grapes for this wine!”

Amazing, isn’t it? And what if we could go much further back in time? Back to the age of the Doges of Venice, or even to the Roman era? This is not simple, useless curiosity; it’s a way to understand how the vine has evolved alongside humans.  It has always been one of our most faithful traveling companions, especially in Mediterranean civilizations.

In Italy in particular there is a well-known winemaker who has a passion for this kind of research: Roberto Cipresso. He is from the same region as I am, the Veneto.  Cipresso is internationally famous as a winemaker with an intense working life. He is an award-winning consultant for several important wineries in Italy and Argentina. He is also a researcher and teacher at several universities, an entrepreneur, and a writer as well.  In spite of his accomplishments, he is a humble guy with a passion for exploring the history of wine and ancient grape varieties. Talking with Cipresso is always interesting.  In order to find out about his latest projects I met up with him at Vinitaly this spring. I had heard he was working on a new “ancient”wine, and I wanted to know more.

Let’s start from the beginning.  You seem to have become an archeologist of wine and ancient grapes. Where did this passion come from?

I have been working in the wine world for a long time.  After all these years I have realized that the wine of the future has to inspire emotion in people. And that you can accomplish this only if the wine takes you on a journey. This is the reason I have focused all my endeavors on developing the concept of terroir: the wine has to tell us about the place it comes from.

In addition, over the last few years I have also discovered that, thanks to wine, you can travel through the time, and so I got passionate about this topic. I was a “terroirist”, and I became a sort of Indiana Jones of grapes!

Yeah, I love it! Although before starting this new crowdfunding adventure I thought it was just an avocation…

Wait a moment. Crowdfunding? Are you working on a crowdfunding project for a wine?!

Exactly. While doing research for my work I chanced upon some archaic vines  — like Falanx and Ellenicum – which were mentioned Greek and Latin tales but believed to be lost in time.  In my Winecircus laboratory, I tried to reproduce some shoots of vines found among the ruins of Julius Caesar’s villa, in the Campi Flegrei area (in the Campania region).  Making the wine was a fascinating journey. But unfortunately I was not able to share it with many other wine lovers around the world. Then I discovered the world of crowdfunding, and I started thinking about how to share my dream. The project, “Temporibus,” was born this way.

Could you give me more details about this Temporibus Project?

Temporibus is the wine that Julius Caesar and his Senators used to drink during their [very extravagant] Lucullus Dinners. The goal of this crowdfunding campaign is to create a community of fans willing to cover the costs (around $27,500) required to produce a limited quantity of a wine. This wine will transport people on a journey back in time, to re-live the tastes and flavors of ancient vines.

Of course, like all dreams, it is not for sale. No bottle will be ever sold [publicly]. In Italy, this is the very first example of a wine which requires the financial support of many people. But, curiosity aside, who will be interested in drinking a wine that will probably taste very different from what they are used to?

Roberto Cipresso is a man who travels around the world nonstop, so he is also a practical person. He knows that it’s likely that an archaeological wine would not taste familiar. But familiarity is not the point. He reminds me: “We cannot imagine that the taste of this kind of  ‘archeological wine’ would be modern. We have to think about it like reading a history book, or visiting a museum: an experience that is able to give you an authentic glimpse into an ancient time.”