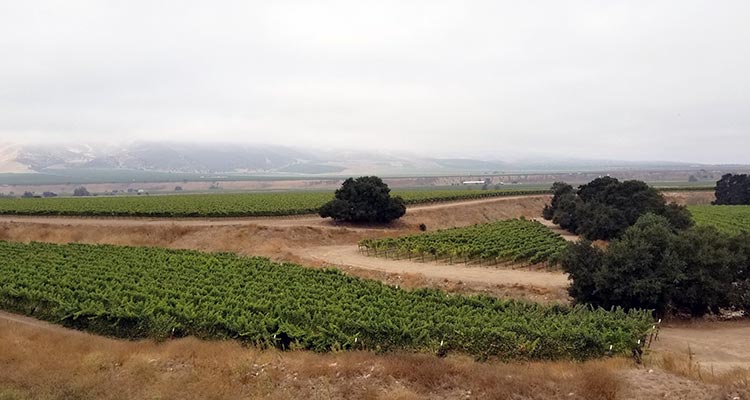 DISCOVERIES: The Other Sauvignon Blanc 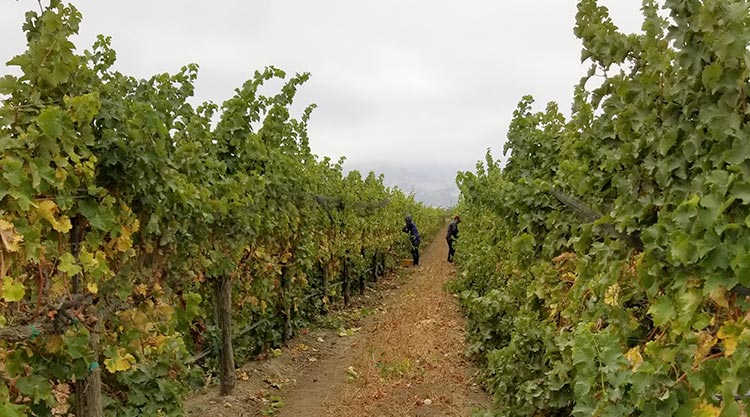