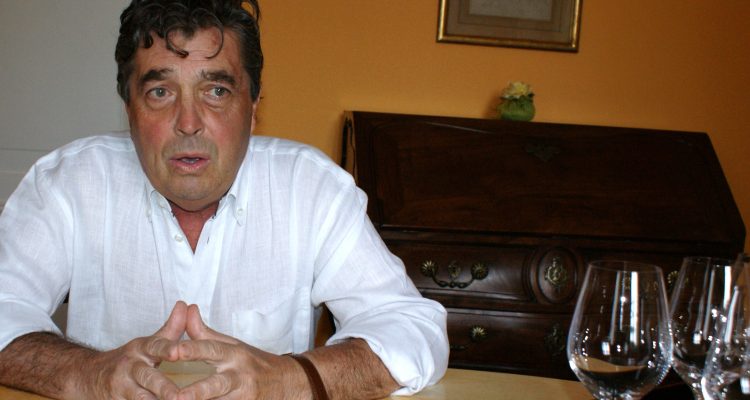 While it was not entirely unexpected, the recent death of Bordeaux’s great wine analyst Denis Dubourdieu of brain cancer at the age of 67 is a tragedy. I can only claim to have known him slightly from annual encounters in Bordeaux, but I valued every connection with this passionate and thorough professor. He also practiced what he preached: working with his wife and son he was also a chateaux owner. (I paid special attention to this because the main property he owned was Château Doisy-Daëne in the Sauternes & Barsac region which is a favorite of mine.)

Each April, during the annual Bordeaux en primeur week, Professor Dubourdieu would present to the media an exhaustive analysis of the current vintage of Bordeaux wines. He would explain in detail the conditions of the vintage: rainfall, temperature, and all the other factors that contributed to the development of the grapes, and how this would affect the wine made from these grapes. He would also lead us in a meticulous tasting of representative new wines of the vintage. In fact it was so meticulous that we were often impatient as the minutes – and hours – crept by. Yet even though we might be late for our dinners that night, we realized we were the beneficiaries of an incredible wealth, and depth, of knowledge.

This April (2016) Professor Dubourdieu and his team together presented the analysis of the new vintage. Dubourdieu, though passionate in his address, was obviously thinner and relied on his team for parts of the report. There was no comprehensive tasting of the wines. The presentation wrapped up early. Unfortunately.