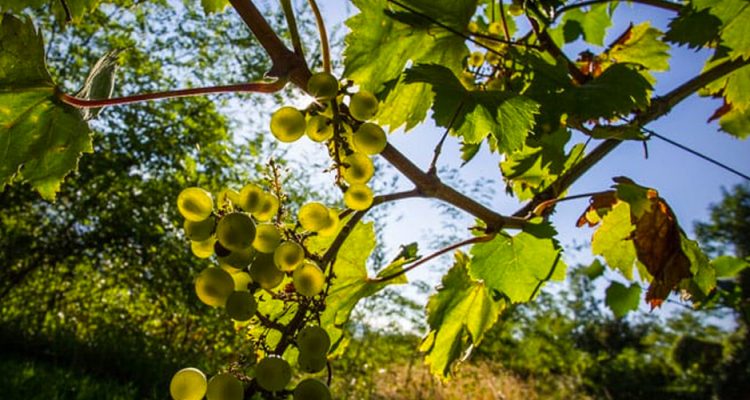 How Did the “Tokay” Grape Disappear?

Twenty years ago, there were three different, fairly well-known European grapes commonly referred to as “tokay” (with various spellings); today there is only one.

These three grapes came from three separate countries: Italy, France and Hungary. With the launch of the European Union in the mid-1990s, grape names have been forced into standardization throughout the EU zone, to the joy of some and the dismay of others.

Historically, some grapes were known by the style of wine they produced. For example, in previous centuries, if a fresh white wine in Europe was referred to as a “tokay” or “tocai,” then any grapes used to produce this wine could be referred to by the same name. And the spelling varied, in different countries.

At one time, the pinot gris from Alsace in France was known as “tokay pinot gris.” In the region of Friuli Venezia-Giulia in northeastern Italy, one of their native grapes was called “tocai” (actually short for “tocai Friulano”). In Hungary, the white wines from the eastern region of Tokaj were named after that region: Tokaji. All three variations were commonly pronounced “toe-ki” or “toe-kay.”

Of course, all the winemakers wanted to hold onto the names they had traditionally been using. These names signified their wines’ identities, their all-important reputations, and the way the wines were identified in the marketplace. But it was decided within the EU that having multiple similar names for different grapes and wines would only create confusion.

Beginning in the 1990s, the winemakers of Friuli were required to begin the (contested and highly volatile) process of choosing another name for their grape, which had been indigenous to their area for hundreds of years. When Hungary was approved to join the EU in 2003, the decision became critical because Hungary’s world-renown dessert wine was known as “Tokaji” (meaning it was from the Tokaj region).

Hungarian winemakers were awarded the use of the “Tokaji” name in the EU. (A footnote of further complication, which we won’t go into now:  a small part of the Tokaj wine region actually lies in Slovakia. And in Tokaj, in addition to the famed sweet wines, more and more dry white wines are now being produced.) Anyhow, at present, “Tokaji” refers to the exquisite dessert wine that has been made in this region since the 17th century.

Getting back to the dry “tokay” or “tocai” wines of Alsace and Friuli, here’s the situation.

Alsace now calls their grape simply “pinot gris” – and it is considered one of the four noble grapes of Alsace.

In Friuli, as of 2006, “tocai Friulano” has been called “Friulano.” In hindsight, this might seem an easy and obvious choice. However, it was hotly contested for years, and many Friulian winegrowers were bitterly disappointed to have lost the use of their traditional, centuries-old, grape name.

Another note: recently, with genetic mapping, Friulano has been found to be the same as the grape grown elsewhere which is called “sauvignonasse.” This grape is also known as “sauvignon vert” though it is not related to sauvignon blanc. Even more confusing, right?