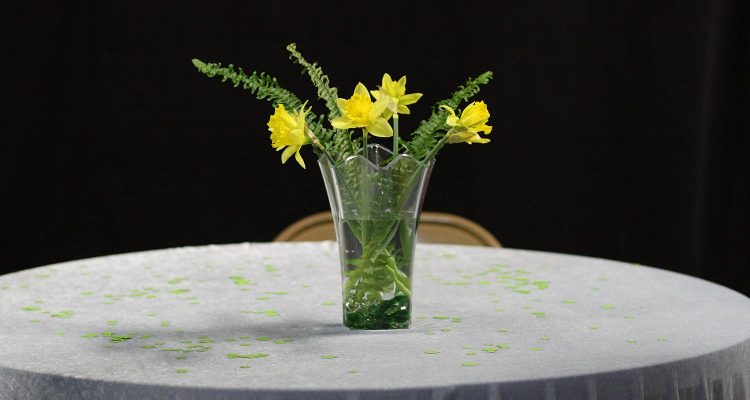 Even the ‘Best’ Restaurants Can Ruin A Meal