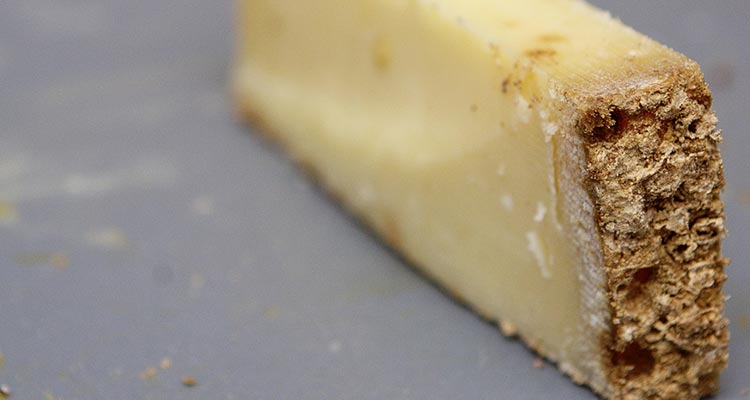 DISCOVERIES: Cows, Cheese, Cows (and Finally Some Wine) in the Jura 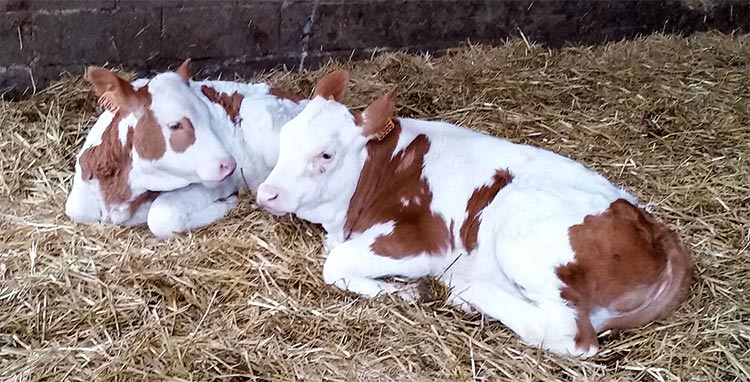 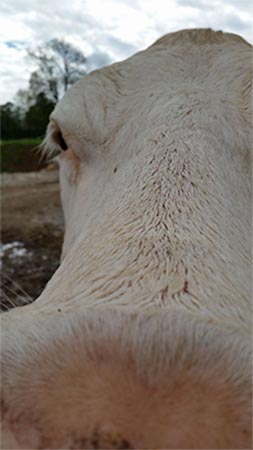 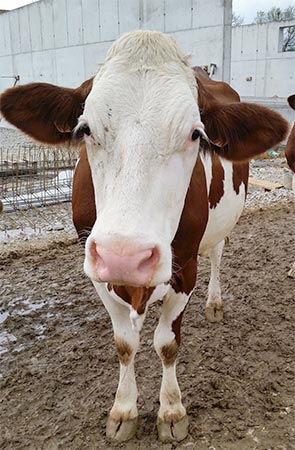