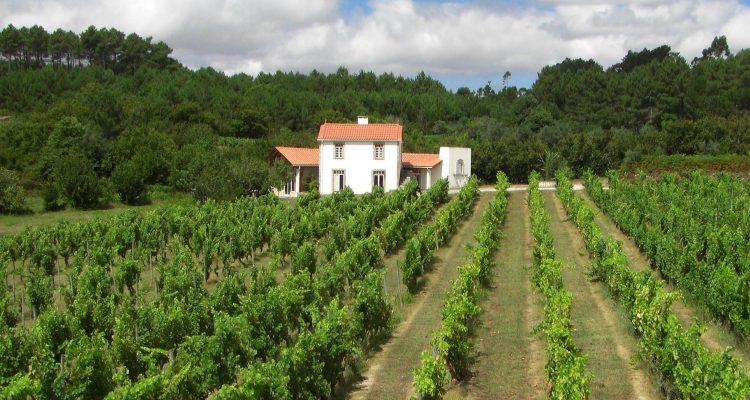 Things are looking up in Dão