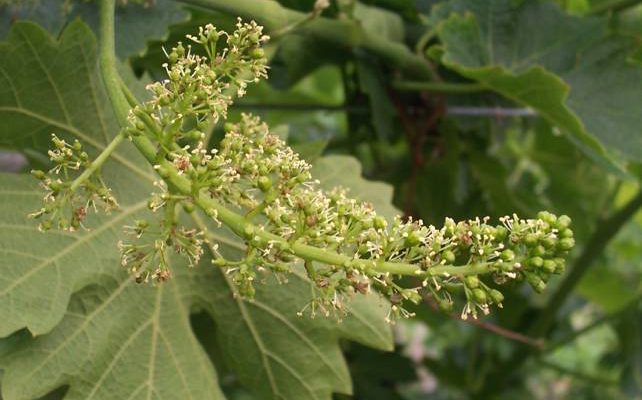 Visiting the oldest and most prestigious wine-growing areas in Europe, it’s entirely possible to run into very old vines interplanted with different red and white varieties.  In these situations, the owner might not even have identified all the grapes in his vineyard. 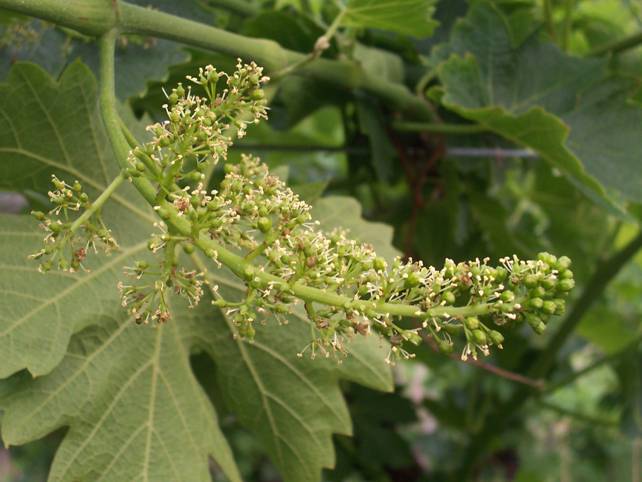 In the area where I live, Valpolicella, most vineyards are single cultivar, with native grapes. But the oldest still contain many grapevines from other Italian regions—like barbera from Piedmont, sangiovese from Tuscany and Emilia Romagna, or teroldego from Trentino, for example. This is because in the past, almost all the vineyards in Valpolicella belonged to the great noble families of Verona, the same families who also inhabited historic mansions in the Veronese countryside. These nobles often traveled for business or for political affairs, and when they went to visit their peers in other regions or other countries, instead of bringing gift boxes of chocolates or bouquets of flowers, as we would today, they gave them bunches of rooted cuttings!

These grapevines were planted in the vineyards wherever they visited, and the new grapes were harvested along with all the others in the vineyard.  This reminds us of a basic fact in the history of wine and winemaking in general: grapes traveled. They always traveled via man and continue to do so—today maybe even more than in the past. Following a grape variety’s movements can reveal many things in today’s society, from what is the current favorite wine of a nation to clues about the most popular wine of tomorrow.

These are all things that the people of Vivai Cooperativi Rauscedo (Cooperative Rauscedo Nurseries, VCR) know very well, because this company is the world leader in production of rooted cuttings.  And it has been for at least twenty years, explains one of their agronomists, Dr. Ermanno Murari: “VCR is the most important ‘plantation of grapevines’ in the world: every year we produce about 90 million of them, and over half are sold in Italy, while the remainder is exported around the world, wherever possible.”

What are the most successful grapes nowadays? What do wine producers prefer to plant now, that they didn’t a few years ago?

“It is not easy to answer this question. We at VCR produce rooted cuttings a year in advance, and we must try our best to predict what will go out of fashion, let’s say, next year. Until last year, the most requested grape was glera: the world has discovered Prosecco sparkling wine and now wants to drink only its bubbles, it seems! In second place was pinot grigio.  In 2013 we expect a strong demand for pinot grigio throughout Central Europe, not only in Italy. But the grape that we expect will be very popular is muscat. The most well-known muscats in Italy are the yellow and the white. Yellow muscat is limited to the Euganean Hills, in the Veneto, with less than one hundred hectares planted. The other one, white muscat, is much more widespread and popular, and is located around the area of Asti (in Piedmont). It’s a very versatile grape, aromatic, and produces sparkling wines that are also very interesting. For this reason we expect that it will be great demand in 2013.”

And what about the red grapes?

“They are less popular than white grapes, currently. The French grapes are always the most popular: Merlot, Cabernet.  Sangiovese is in deep crisis. In the past we produced 10 million plants, this year we have just passed the one-million mark. ”

What are the most popular varieties abroad?

“In countries like Spain they are focused on their local varieties, so they request tempranillo, tinto de toro, tinto de pais.  In new countries such as Azerbaijan, where our experts are often hired to make the best fine wines they can, their attention is centered on aromatic varietals such as muscat.”

“In South America, Argentina is very involved with its malbec, which is totally different from the French one. In the USA, phytosanitary barriers hinder the use of foreign plant material. However, interest shown in the original VCR clones persuaded us to establish a partnership in 1996, with Novavive, in Santa Rosa (Sonoma Valley, California), to produce and distribute VCR’s quality grapevines.”

Finally, look into your crystal ball: what are the wines that we will drink tomorrow?

“I see some new entries, like fourth-generation hybrid grapes as well as some rediscovered crosses.”

What are the fourth-generation hybrids?

“They are disease-resistant grapevines, which are becoming more widespread. Researchers obtained them by crossing European varieties of grapes with those from other areas. We are studying many of them, and have prepared 47 samples of new wines produced with these brand new varieties. We will present them for tasting at Vinitaly 2013.”

And what are the crossings?

“They are grapes that come from crosses made by university professors such as Luigi Manzoni. He crossed riesling with pinot blanc in the 1930s and obtained Manzoni 6.0.13, also known as White Manzoni. Another cross is the Rebo, a vine that came from ​​Prof. Rebo Rigotti’s cross of merlot and teroldego. With these and other similar grapes we can produce very interesting and modern wines, and I think we will be hearing about some of them very soon.”