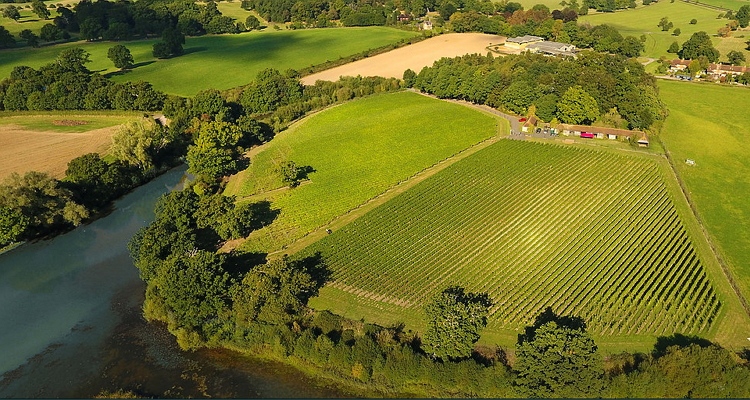 The Royal Wedding: What better time for an update on English Sparkling Wine? 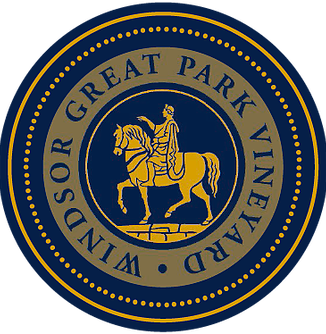 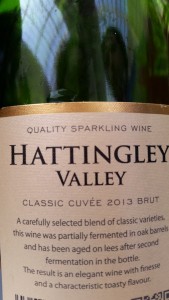