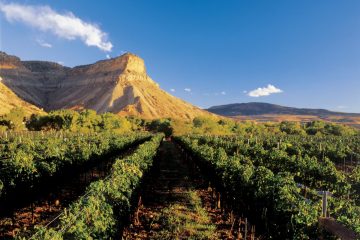 Jeff Siegel
Features
5 min read
Warren Winiarski tells the story, almost 40 years later, and there is still enthusiasm in his voice. He was at his parents' home on Chicago's West Side when his wife called from California. “They had a tasting in France,” she told him on that day toward the end of May Read More 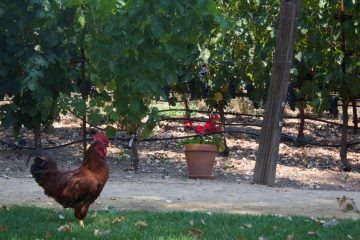 From Oaxaca to Vineyard and Wine: the Story of Mario Bazán

Mary Cressler
Features
8 min read
In a roomful of powerhouse producers, in a region full of icons, it's always nice to find a hidden gem - and a great story more than 40 years in the making. I first met Mario Bazán at Premier Napa Valley last February.  The annual event, which takes place at Read More