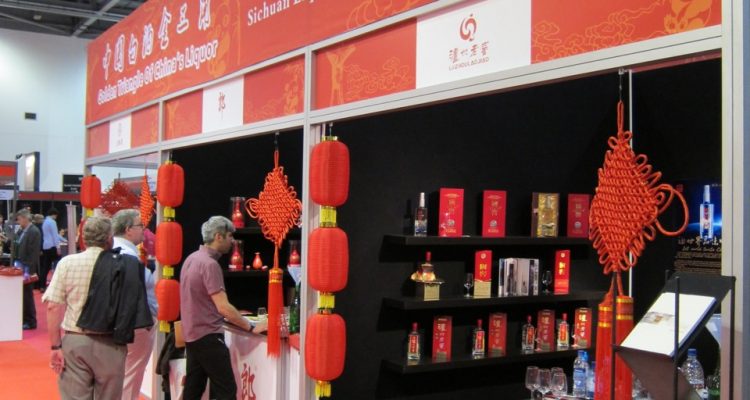 Live from the London Wine Fairs: A Study in Contrasts and Ideas About Branding 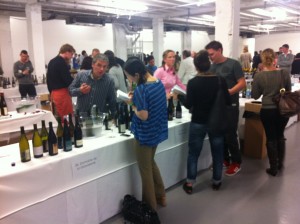 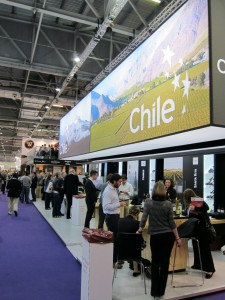