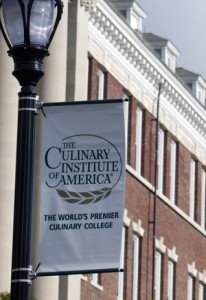 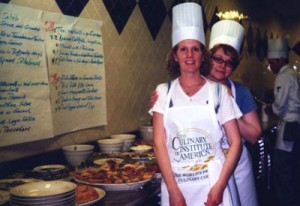 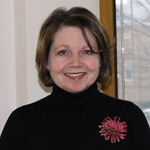 Diana Lawrence is communications director for Alumni Relations at Dartmouth College, where she is completing a master’s degree in creative writing. Diana writes and lives with her husband Rod in an old brick house in Grafton, Vermont.