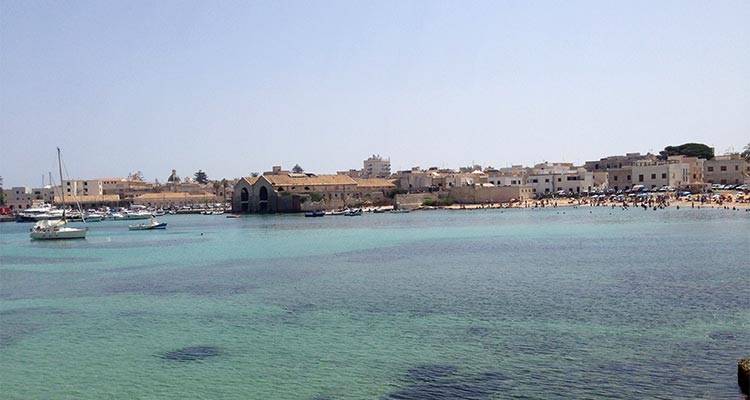 From Ocean to Plate: Rituals of the Mediterranean Sea 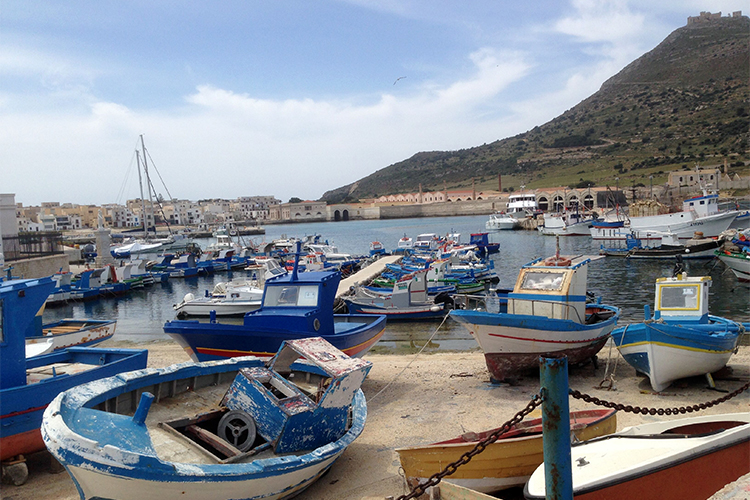 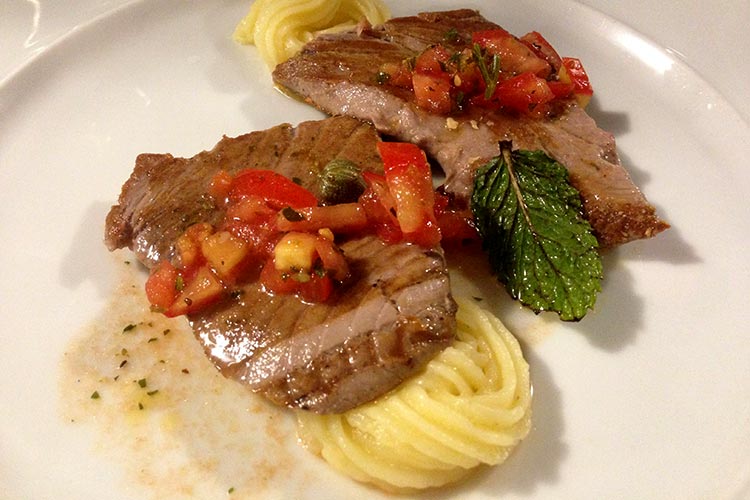