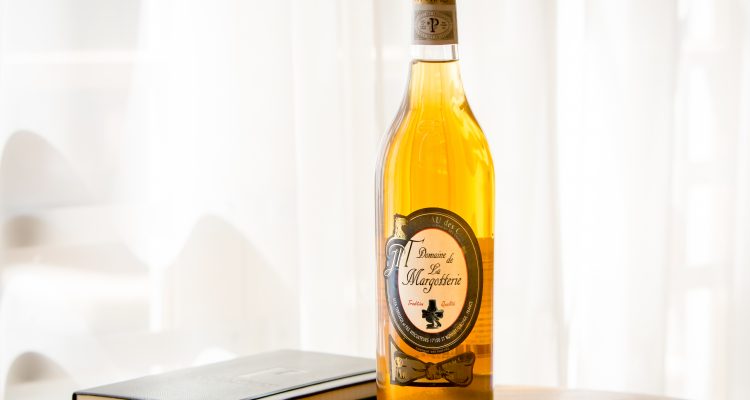 Pineau des Charentes, served lightly chilled, is a traditional, casual aperitif from the Cognac region of France. The label on this bottle says “dessert wine” which is somewhat misleading. This particular Pineau is a very aromatic aperitif; it could also be served in small portions, well-chilled, as an intermezzo or even after the meal. In aroma and flavor, the wine has elements that are fruity, woody and resinous. Golden raisins come to mind as sugary fruit blossoms on the end palate and along with honey in the finish. 17% alcohol.