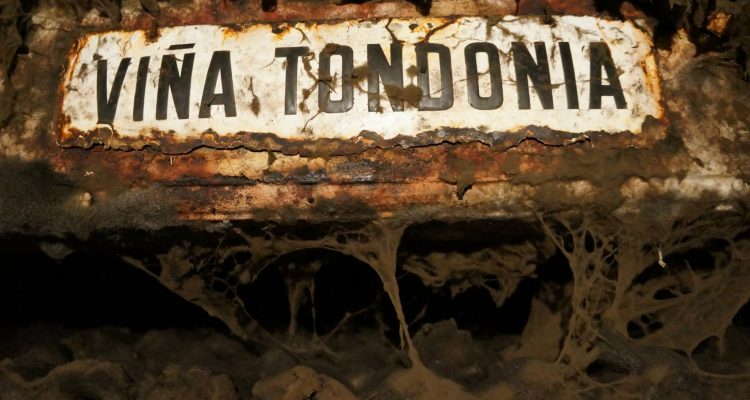 Since 1988, the magazine’s editors have looked back over the wines they’ve reviewed over the previous 12 months to rank the 100 wines that most impress them “based on quality, value, availability, and excitement.”

This year, the competition was stiffer than ever; more than 20,000 wines vied for a spot on the coveted list. It’s no wonder why retailers and consumers alike have made a parlor game out of speculating which wine will land at the top. 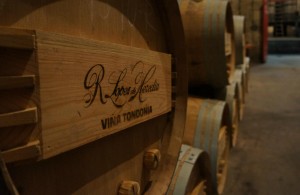 This year’s highest honor went to the 2004 Imperial Gran Reserva from Cune, a fifth-generation, family-run winery in Rioja, Spain. This marked the first time that a Spanish wine came in first, so the news was celebrated across Spain. In the United States, the announcement helped bring attention to a region that’s been overlooked and undervalued for far too long.

Cune’s 2004 Imperial Gran Reserva isn’t cheap — it retails for around $60. But it still represents a remarkable value and helps demonstrate why smart wine consumers love Rioja.

Few wine shops — and even fewer restaurants — offer aged wine. There are storage constraints, to be sure, but there’s also the fact that consumers have grown accustomed to young wines. It’s estimated that nine in 10 bottles are consumed within 24 hours of purchase. So vintners craft their bottlings with this statistic in mind, producing wines that are juicy and approachable from the get-go.

Once upon a time, though, wine consumers would have scoffed at such drinking habits. High-quality wines develop complexity in the bottle. The tannins soften, interesting aromas emerge, and flavors become more harmonious. That’s why, even today, most oenophiles insist on waiting about a decade before opening high-end wines from Bordeaux, Barolo, and other famous wine regions.

In Rioja, where reds typically consist of Tempranillo with a healthy dose of Grenache and a few other grapes, four different styles of wine are produced — and each comes with specific aging requirements.

Some producers go well beyond the official aging requirements, only releasing their wines when they’re ready. That’s why Cune’s “current” Gran Reserva is about ten years old. One of Rioja’s most established producers, Lopez de Heredia, only recently released its 1994 Gran Reserva!

Or consider the quality of Cune’s Gran Reserva.

Cune, like most producers in Rioja, only designates certain vintages the Gran Reserva designation. At Muga, another traditional producer in Rioja, the winemaker decided that 2002, 2003, 2007, and 2008 weren’t worthy of Gran Reserva status.

These wines are expensive, to be sure. One of my most memorable drinking experiences of the year was with La Rioja Alta’s 2001 Gran Reserva “904,” which cost about $50. A special-occasion wine, to be sure. But an incredibly compelling experience that could only be matched in Bordeaux or Napa by spending about three times as much — and waiting ten or more years.

It’s no wonder why Cune’s 2004 Imperial Gran Reserva took home Wine Spectator’s top prize this year. When it comes to “quality, value, availability, and excitement,” Rioja leaves most regions in the dust.