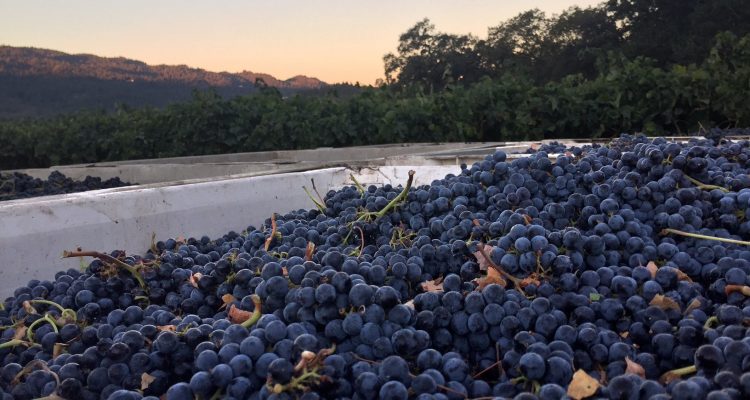 9 Reasons Merlot Will Rule the World

Are we underestimating Merlot?

While most people in the wine trade recognize Merlot is making a comeback in the U.S. after its numbers slipped in the wake of Sideways, perhaps there is something much bigger is happening. What if Merlot is really in the middle of a run to replace Cabernet Sauvignon as the dominant red wine grape in the world?

Perhaps, but I think we might have been ignoring clues about Merlot’s growing strength as a grape – and wine – of choice, primarily because many people in the trade still enjoy beating on Merlot the way they love beating on Chardonnay in spite of the fact that the latter is the world’s most-popular white variety.  Merlot is not exotic enough, they complain, it grows too well in too many places, it gets ripe too easily, it can easily be made into pleasant everyday wine as well as into some of the greatest red wines in the world. What’s not to hate?

While I may be overstating the case for Merlot über alles, here are some reasons to believe the times they are a-changin’:

Not that I don’t love Cab.  Subjectively, I grew up drinking everyday Bordeaux in the 1970’s, a time when ripeness was still a problem, and thus I developed a taste for those cherry-stem flavors that most consider a winemaking flaw.  And Cab is still my go-to wine when I want something lean to pair with bloody meat.

But, objectively, just as water seeks its own level, so does wine.  And I think Merlot is coming close to overflowing the glass.