Heading to New Places: How the Market for Burgundy is Evolving 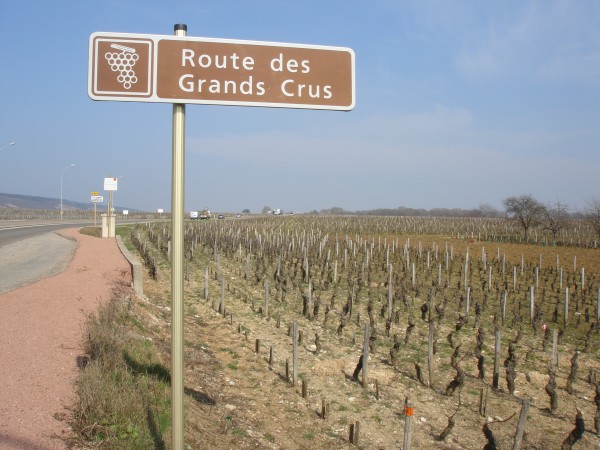 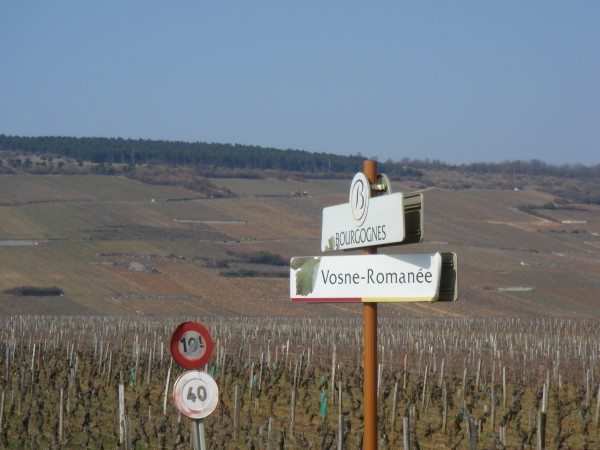