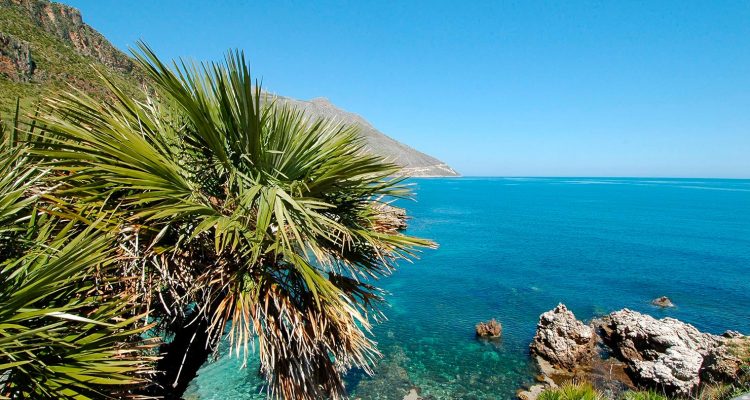 Everybody Needs More Frappato in Their Lives

“It’ll be just like Hell today, but with more humidity,” joked the radio weatherman. I believed him; it was one of those brutal summer weeks in the low country – near Charleston, SC – where not only did the mercury climb into the 90s, but the cloying humidity penetrated the depths of my bones. Our air conditioning tried its best, but even the most powerful HVAC system was not enough to shake that relentless, unwavering… stickiness. Blech.

As such, I was initially apprehensive when asked to pick up some red wine to go with upcoming dinners. The thought alone of drinking some heavy, vanilla-laden fruit bomb, in this weather, was stomach-turning.

Thankfully, my local, overpriced-because-it’s-near-a-resort wine store (which, in fairness, has a nice selection), happened to have a bottle of Feudo di Santa Tresa’s varietal Frappato for about $18. (This was several years ago, so I don’t recall the vintage.) I knew of the grape – that it was typically lower in alcohol and lighter in flavor – but I had never tasted a varietal bottling, and $18 was a downright bargain in this particular shop, so it was an easy decision.

A few days later, still perpetually clinging to our clothes, we cracked it open, pre-chilled… and life immediately improved. Brightness returned to the world. Breath came a little easier. That feathery litheness; the strawberry fruit, and sour cherry tartness; the mineral-tinged finish. This fragrant little beauty – officially a red wine, if only barely past rosato – did the unthinkable: it conquered the South Carolina humidity. 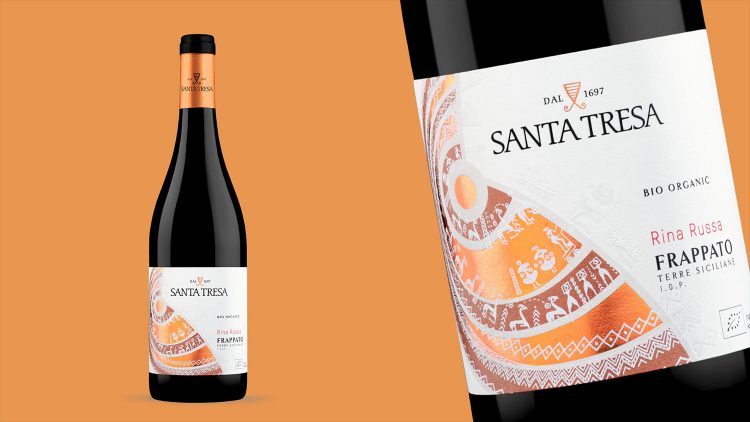 In the summers since, I’ve often turned back to Feudo di Santa Tresa Frappato, and it’s become a reliable, inexpensive choice to pair with warm-weather barbecue (everything from fish to chicken to burgers). Though I once wrote that Schiava is the ultimate summer red, Frappato clearly has a legitimate claim to the same. In fact, the wine made from these grapes shares several similarities: sour cherry notes, bright fruit, driving minerality. Frappato can also be reminiscent of Gamay (the red grape of Beaujolais), another warm weather winner.

At a recent tasting hosted by Sicilia DOC, I had the chance to taste a couple more varietal Frappato wines – Planeta’s Frappato 2020 and Donnafugata’s Bell’Assai Frappato 2019 – both of which deepened my love for the grape (even though it was only February.) These wines are just so darn fresh! Even the earthiness that runs through them – to me, a dried, dusty kind of flavor – adds to the lean, crisp character on display. They’re such great partners to a wide variety of foods, especially lighter meats like poultry or fish, and even vegetable-driven meals, which I find on my plate more and more often these days. Lastly, they drink well both chilled or just off room temp, and are always mouthwatering enough to suggest another sip.

Hell, they even work in July, in South Carolina.