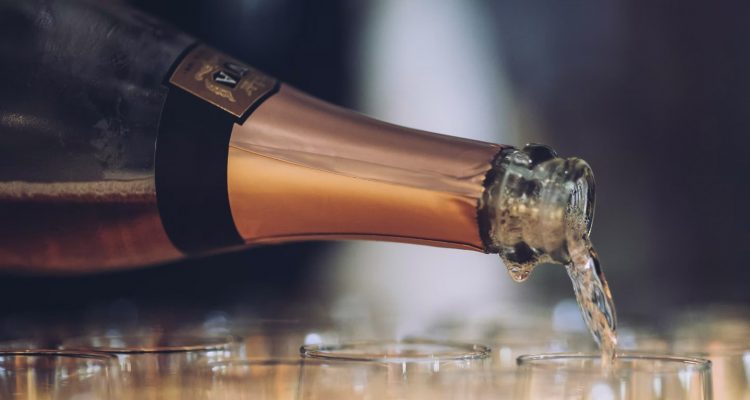 For centuries, Champagne producers were focused on one thing: inspiring us to drink Champagne. Then they were forced to change.

A few decades ago, the world shifted, and instead of being concerned about their one little corner of the earth, Champagne producers became aware that every aspect of Champagne production and distribution affected not just their grapes wines, but the vineyards and the people who make Champagne, as well as water, air and other natural resources across the planet.

Since the 1700s, Champagne producers had worked on creating an impressive, upscale image for Champagne, relentlessly marketing this sparkling wine across France, Europe, and the rest of the world. With great results: people everywhere love to celebrate any occasion with Champagne. For the record, Champagne is a sparkling wine that can only be produced with certain proscribed methods, and only in the geographically delimited Champagne region of France. 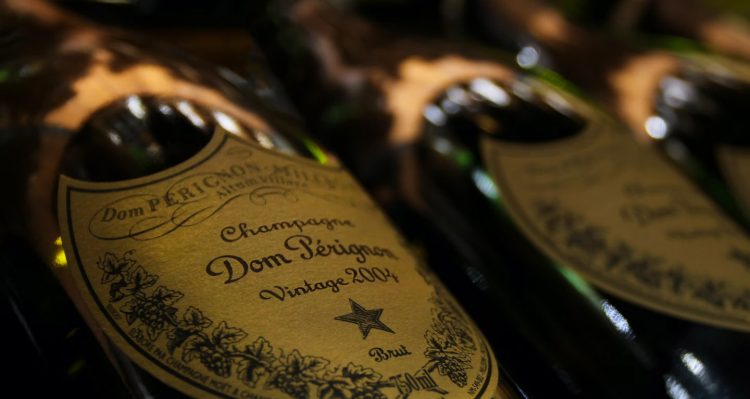 CLIMATE CHANGE – FOR BETTER AND WORSE

During the first decade of this century, while traveling in Champagne, I learned that producers found themselves in a fortunate position with regard to climate change. Before then, it was often difficult to fully ripen grapes in this northern, cloudy, cool region of France. Now, with the earth’s warming causing a longer growing season, the Champagne producers could count on more and more vintages of fully ripened grapes.

This resulted in style changes for Champagne. For example, most producers found they could make a “zéro dosage” Champagne; they did not need to add their traditional dosage in order to adjust elements such as sugar, alcohol, flavor and perceived acidity. This style of Champagne is also known as non dosé, brut nature or brut zéro.

For some time, other than the one ripening issue, I didn’t hear much more about the effect of climate change – or chemical usage and other environmental concerns. But in the last few years, the producers of Champagne have become all about sustainability for the earth and the people of the region.  Did the pressure come from writers? From consumers? Did the producers finally have enough incontrovertible evidence to craft new responsible production standards? All of the above?

In any case, now Champagne’s producers large and small are fully committed to a new way of growing and producing their sparkling wines. Now we are in the midst of change. 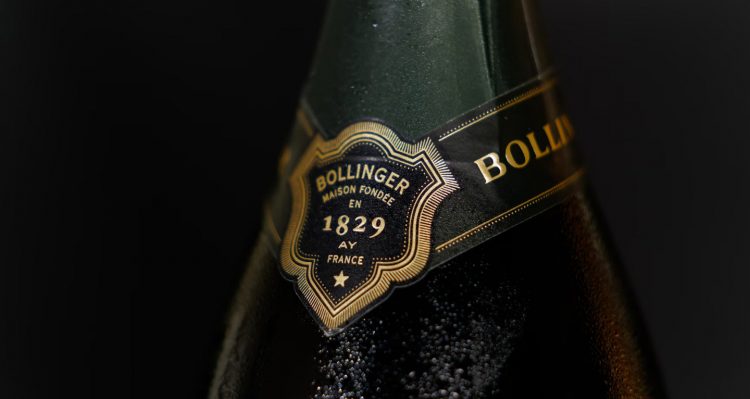 VINEYARDS AND BOTTLES, WATER AND EARTH

Until relatively recently, the major Champagne Houses (aka major brands) basically controlled the pricing and policies of the entire region. Though these large houses did not own vineyards, and relied on thousands of vineyard owners for their grapes, they controlled most of the production, distribution and export of Champagnes.

A few decades ago, some growers were able to amass enough resources to begin bottling some of their own Champagnes. Today, growers still own about 90% of the vineyards, and most supply all their grapes to the large Champagne houses. But a few houses have been buying up vineyards, and more and more growers have started their own small Champagne brands.

In Champagne there are 13,600 growers, of which 4300 bottle some of their own Champagne. It sounds like a lot of growers vs. a tiny percentage of Champagne Houses. However, the relatively small number of Champagne Houses (360) still controls and ships 70% of the volume Champagne wine. So it’s a very good thing they are now investing in lowering their carbon footprint and other sustainable initiatives.

The Comité Champagne, an organization which includes “winegrowers and houses” has rolled out their own sustainability criteria which focuses on biodiversity as well as their water and carbon footprint. About ten years ago they developed a lighter Champagne bottle. It’s 7% lighter, which is considered a good achievement, considering the pressure inside the bottle reaches up to six times that of our normal atmosphere. 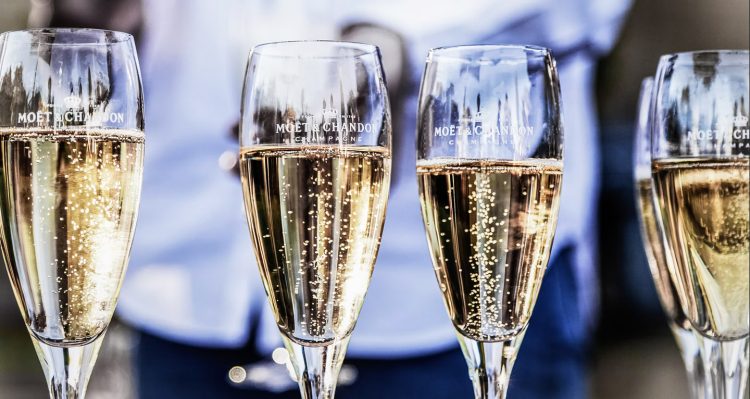 In less than 20 years, the Champagne region has decreased their carbon footprint by 20% and is planning to reach a 75% reduction by 2050. Producers now recycle 90% of their industrial waste and 100% of their wine-production waste. They have now cut in half the amount of chemicals used in processes such as fertilizer and weed control; the goal is to reach 0% herbicide use by 2025.  Also, 41% of the vineyard area in Champagne has achieved environmental certification, with 100% expected by 2030.

And the Champagne itself – how does it taste? Go get a glass, it’s International Champagne Day today!