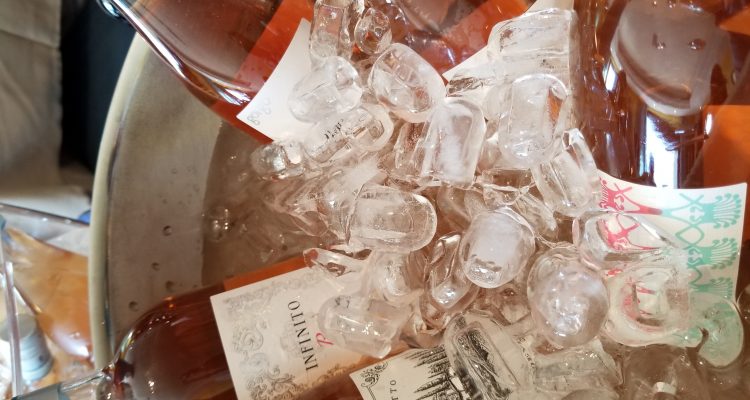 Pink Wine and Proud of It: Chiaretto, the Dry Rose Winé from Northern Italy

Now that we are all drinking rosé wine year-round, you’ll want to hear about this lesser-known, wonderfully dry and minerally rosé from the north of Italy: Chiaretto.

Late last fall, in search of Chiaretto, I arrived at the shore of Lake Garda to discover a serene lifestyle, off-season in this summer resort area. If I had arrived in July or August (before corona), I would have been lost in the deep crowds of thousands of Italians and other Europeans who descend on Italy’s largest lake for their summer holidays. 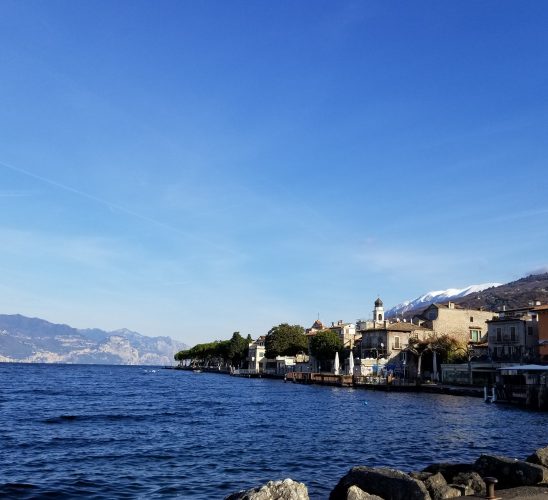 But at that time everything was tranquil. Ducks splashed happily in shallows by the lakeside walkway. People of all ages strolled by on bright afternoons as the sun chased the chill from the air. In the towns and villages, shops and restaurants were festively lit in the early evenings, their warm, welcoming windows lining narrow cobbled streets leading down to the lake. Here, around the town of Bardolino along Lake Garda, I discovered beautiful rosé wines in light pink and apricot colors, their hues reminiscent of the elegant pastel rosés of Provence.

Lake Garda, Italy’s largest lake, works its magic on the surrounding region, moderating both winter and summer temperatures. This creates a small zone of Mediterranean-style climate which allows lemons, limes, olive trees and grapevines to thrive even though it is surrounded by hills and mountains, nearly 100 miles from the sea. 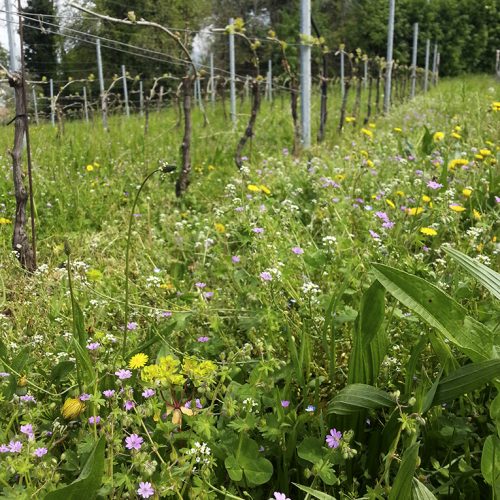 In the Chiaretto vineyards by the lake are the same grape varieties that cover the hills of nearby Valpolicella, where the voluptuous Amarone and Valpolicella wines are produced. But I discovered that grapes grown near the lake produce wines that are lighter in color, and well-suited to more casual drinking. In fact, the name Chiaretto comes from the word chiaro, which means “pale” — and chiaretto means “a lighter shade of pale.”

Chiaretto wines are made mainly with the red corvina grape. The wines get their freshness and minerality from several rocky morains pushed down here by glaciers from the Alps. Residents figured this out ages ago: wines have been made here since Roman times. Chiaretto-style wines were listed in a local document as early as 1806, and a wine that was actually labeled Chiaretto was first produced here in 1896.

Though it was always popular locally, at the beginning of the 21st century Chiaretto was largely unknown outside of this region — even as rosé wines were becoming increasingly fashionable in the rest of the world. So in 2014, Chiaretto winemakers decided to take matters into their own hands and start their own “Rosé Revolution” by increasing the quality and appeal of their wines: producing Chiaretto with more citrus aromatics; emphasizing the dry minerality of the wine on the palate; and standardizing the intriguingly pale color of the wine.

Around Lake Garda you can find Chiaretto wines made by large and small producers, some well-known and others ripe for discovery. In US wine shops, you can find Chiaretto wines for quite reasonable prices. The wines pair well with many of our favorite foods such as thin-crust pizza, risotto and other plain pasta dishes — even delicate sushi. Or dishes made with lake fish, if you want to eat like you’re in Italy.

Since it’s probably going to be a while before any of us can travel to the shores of Lake Garda to sip Chiaretto, here are a handful of wines I sampled there which are exported to the US – and there may be more available in your nearby wine shop. Unlike many other rosés, Chiaretto wines can be even better the second year after harvest. And note that most of the wine labels will say “Bardolino Chiaretto,” reflecting the wines origins near the town of Bardolino; this area is actually part of the Veneto region (though Venice is a couple hours’ drive to the east). 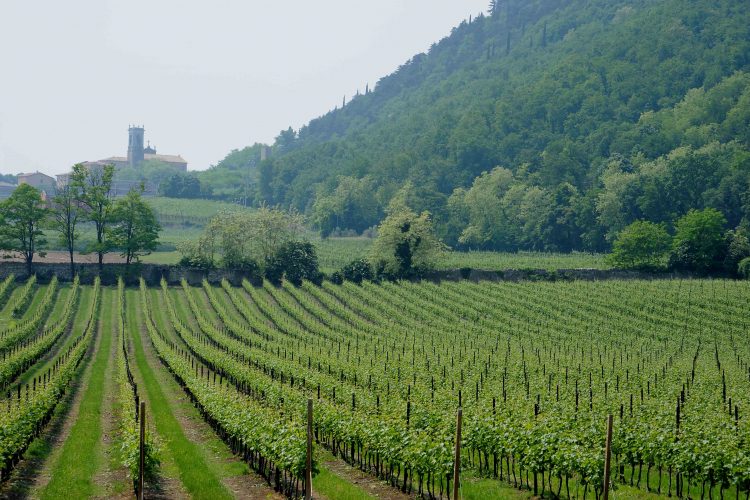