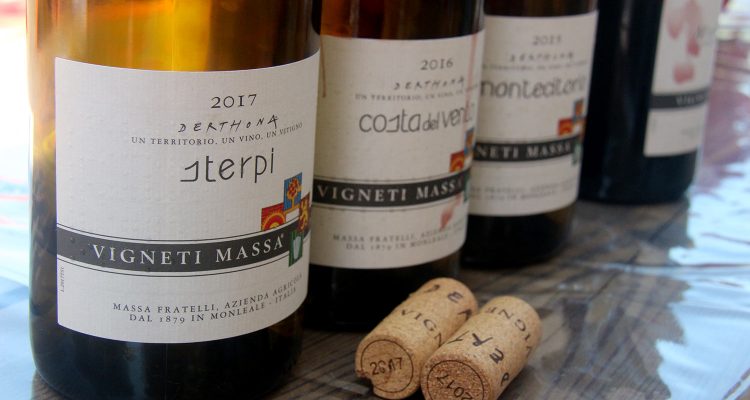 Should Piedmont Be Known for White Grapes, Not Red? 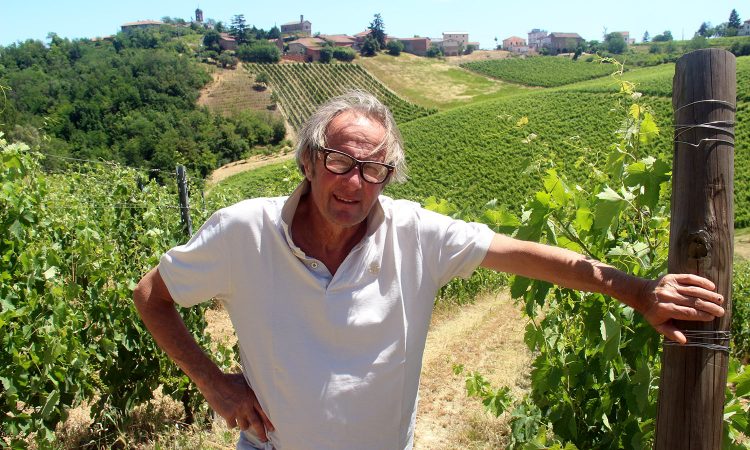 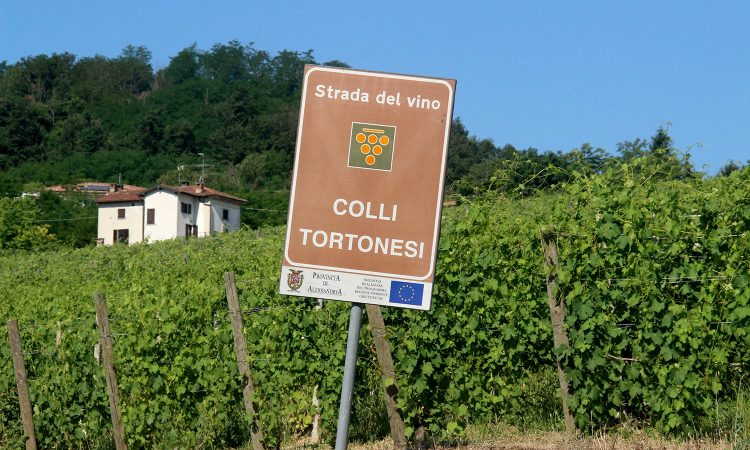 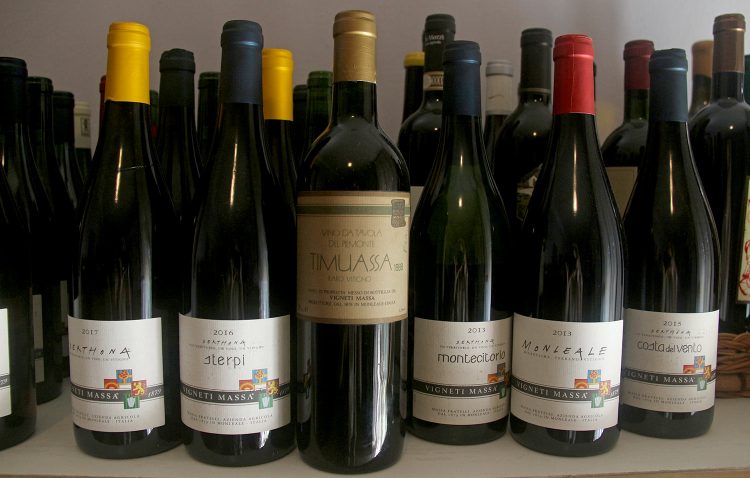 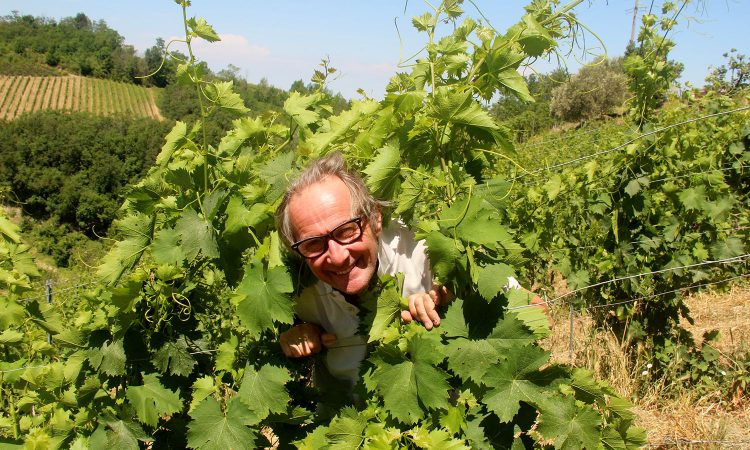