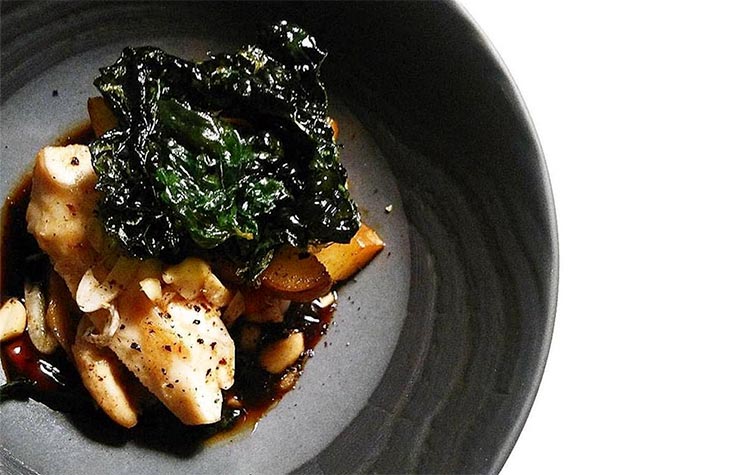 “Mountain rabbit 2.0 on vacation in Mexico” at Hǐsa Franco 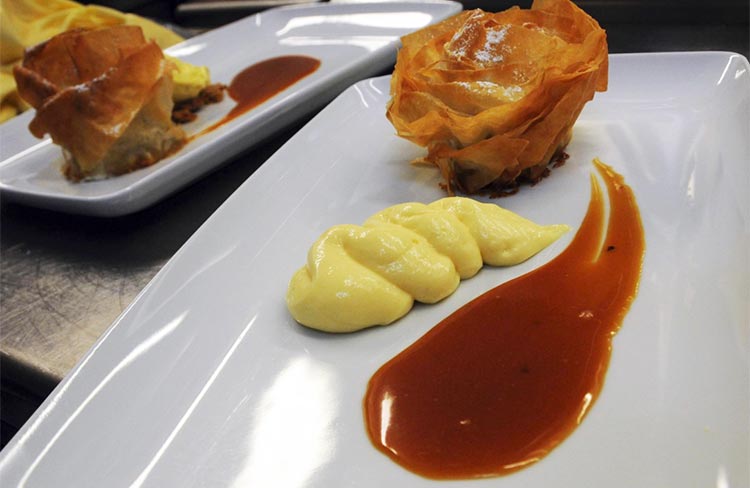