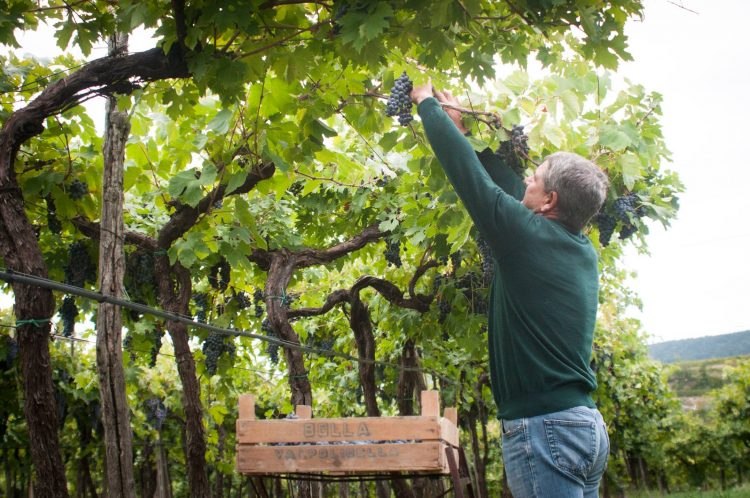 A pergola in Valpolicella 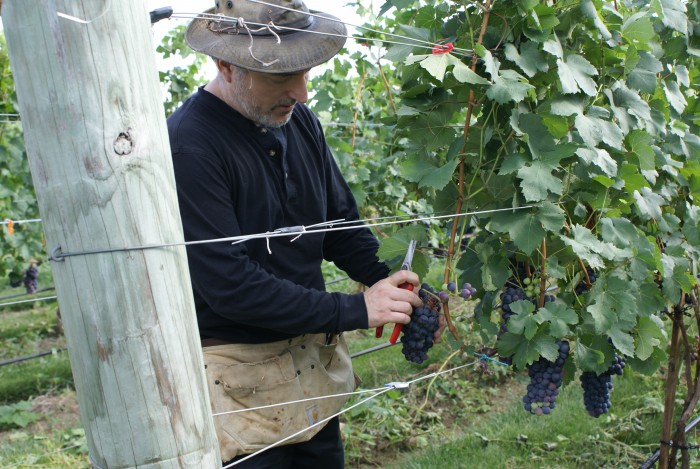