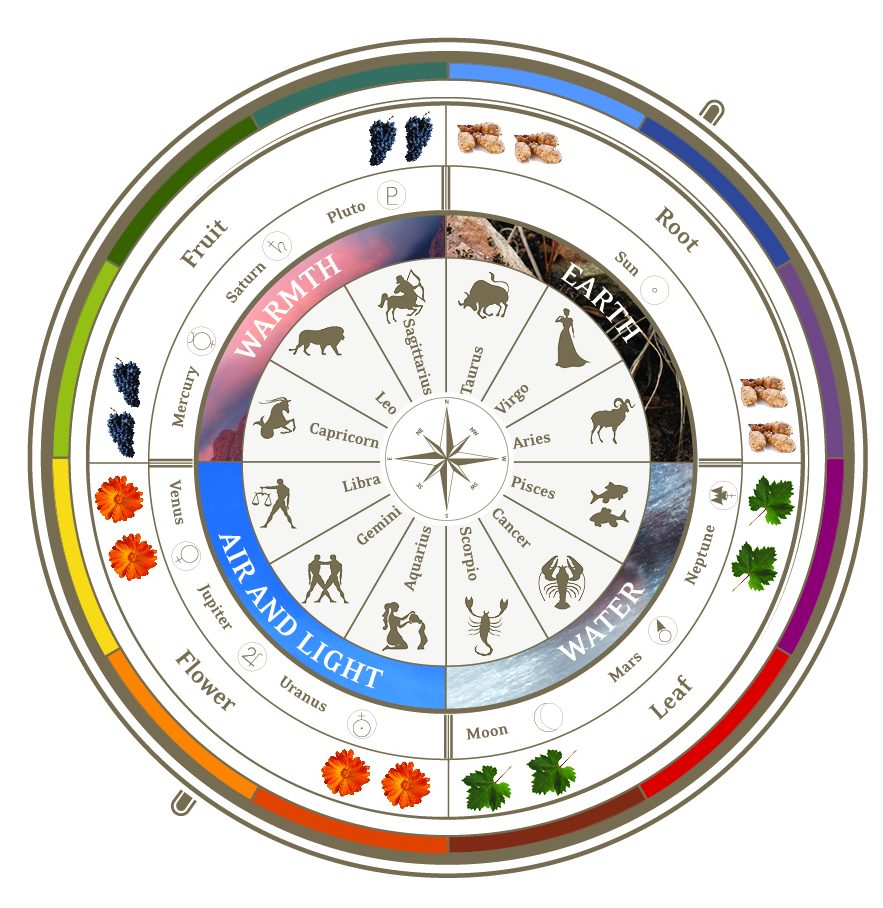 Does the same wine taste different on different days?

Last night I was disappointed by a bottle of wine. I have a larger point to make, about how science and wine appreciation are at cross purposes, but let’s start with this experience that you have also had.

It wasn’t a 98.3-point trophy bottle, but it was a wine I tried a year earlier in Chile and thought was excellent. I had the perfect meal for it and was salivating while pulling the cork. But it was dull: not corked (I don’t think), not flawed, just not as exciting as I expected. It was not a natural wine for which one would expect wild bottle variation. It just didn’t taste as good.

I had this disappointing bottle the week after learning that some scientists in Australia debunked the biodynamic tasting calendar. That calendar was never based on science in the first place; instead, a philosopher decreed that some days are “root days” and others are “fruit days,” and wines will taste better on the latter. It was always silly on its face.

Thus I was astounded to learn that important wine merchants in the UK – purveyors of supermarket wines, who should be among the least romantic people in the wine industry – actually arranged their schedule by it. Perhaps it needed debunking.

The problem is that saying the biodynamic calendar is bunk doesn’t address the root problem (hehe). Let me put a question to you in a way in which it could be scientifically studied:

Does the same wine taste different on different days?

Let’s say you want to test that hypothesis. How would you do it?

You could bring in a group of professional tasters and have them taste wines blind. Then you could repeat the test on another day with the same tasters and the same wine to see if they gave the same medals.

You could do all that, but a researcher already proved that wine competition judges did not repeat the same medals for the same wines even on the same day.

So now what? Test the chemical components of the wine? Sophisticated testing might show more than we expect. Perhaps it’s possible to measure how the tannin molecules are combining, or how many mercaptans have formed.

But what if these tests don’t show significant differences, yet the fallible human taster insists the wine tastes different? Do we tell the taster, it’s not the wine, it’s you?

In many or even most cases, it might be the taster. Human perception is the weak link in the scientific chain. Our taste is affected by everything in our environment — try tasting wine in silence and then with loud music — but also by our mood. Whenever somebody runs a post asking, “What’s the best wine you’ve ever had?” inevitably the responses include “we drank this wine on the night we got engaged.” If your team wins the Super Bowl, André NV Brut will taste great whether you pour it on your head or in it.

But we’re talking about professional tasters, in settings arranged to take all the variability out.

Let’s think about the consquences of a “no” answer to my test question: that wine does not inherently taste different on different days.

This is actually the root position of much of the wine industry. It’s the conceit behind the 100-point scale, for example: that a 92 today is not an 89 tomorrow. Don’t dismiss this position as poppycock, because without it, how could a restaurant chain build a wine list?

A “no” answer to my question — No, the same wine does NOT taste different on different days — is what the industry craves. For any commodity, if the quality of a product is unpredictable from one supposedly identical item to another, consumers will be upset and rightly so. If you hear that some of the new iPhones work better than others, you would more likely buy some other type of phone.

The mass-production side of the wine industry works very hard to make that answer “No.” And they should. If you believe the average wine consumer wants today’s Kendall-Jackson Chardonnay to taste different from yesterday’s, you haven’t talked to many Kendall-Jackson Chardonnay fans. The vast majority of wine, maybe 99%, is made for people who want it to be predictable.

For decades, the vast majority of university research into wine was for wineries and consumers who want predictability. Only recently has this changed as the industry has discovered that perceived greatness can be as profitable as perceived reliability.

Still, only a “no” answer to my main question enables satisfying answers to many other researchable questions. How do different yeasts affect wine aromas? Do you capture more fruit flavors by fermenting in stainless steel or in barrels? How does fermentation temperature affect wine flavors?

Think about this for a moment. If you answer “Yes” to my main question — “Yes, the same wine tastes different on different days,” none of those next three questions above can be given a completely satisfying answer. Maybe a cooler fermentation preserves more fruit flavors, but maybe it’s just bottle variation.

If you answer “Yes” to my main question above, almost all taste and perception-based research becomes far more complicated.

Yet I believe the answer is “Yes.” I have a number of theories why the same wine tastes different on different days. Atmospheric pressure is my main one; I’d like to see that studied. The ambient temperature definitely affects taste yet we don’t often control for it.

How about particulate matter in the air? Those of us with hay fever can tell you when pollen that we can’t see is present. Air is always full of particulate matter, but nobody I know tastes in a completely sterile environment.

I’m a believer in science, and you can tell from these theories. These enable hypotheses; variables that can be tested. Like the biodynamic calendar: it was a theory, and now it appears that it’s not true.

I am not comforted by that research. What if the main answer is truly Yes, the same wine can simply taste different for reasons no one can explain?

Such a conclusion, while it would make the tiny percentage of natural wine fans happy, would shake all wine research to the core. It would damage the industry in the eyes of many consumers by making the product suspect. It’s not a happy outcome. Even though it’s probably true.