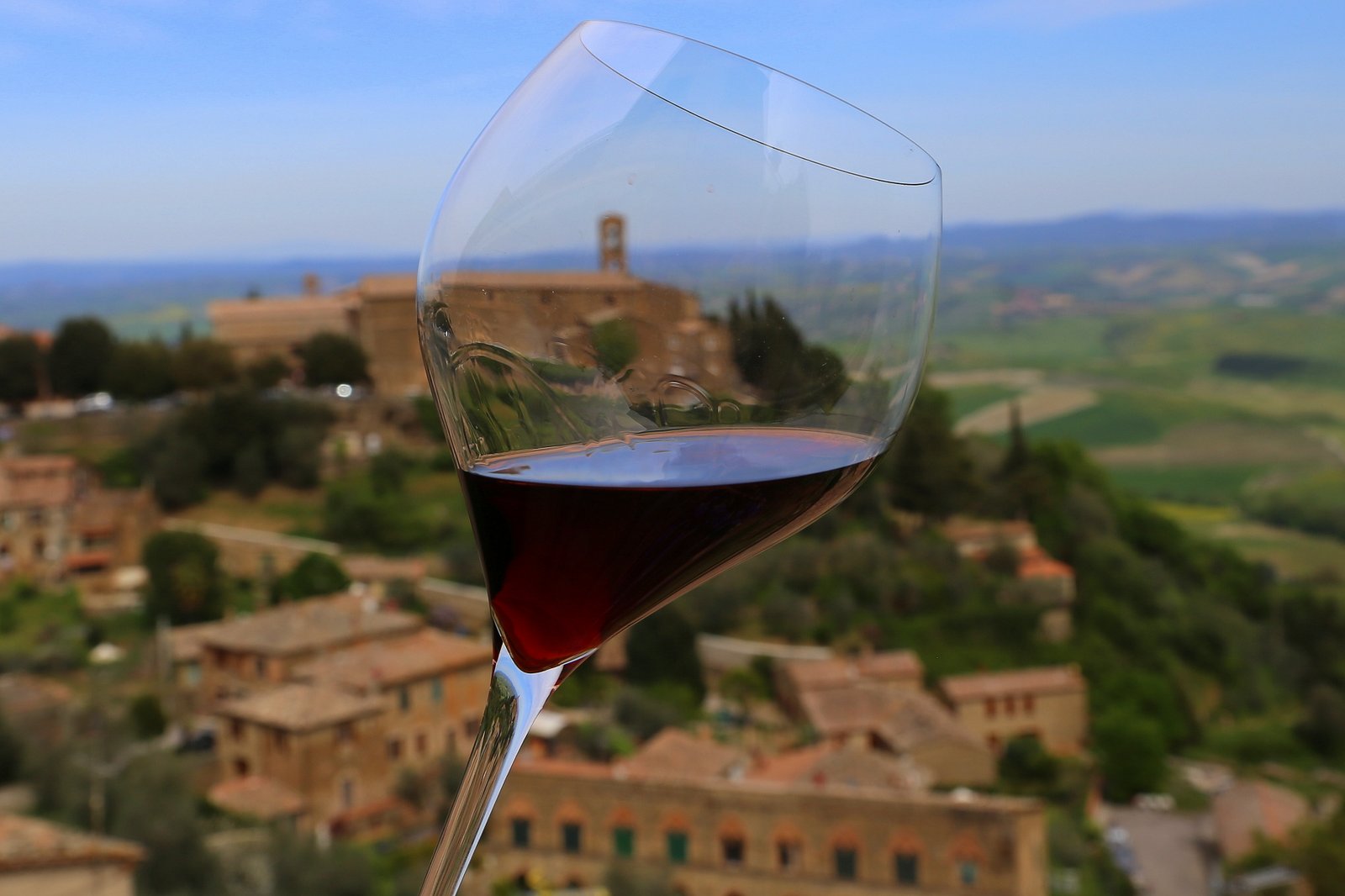 Looking back, and ahead, with the iconic Chianti producer

Lined up on the white tablecloth, the vertical Chianti tasting is a study in scarlet, from the deep ruby of the 2011 to the brick red of the 1977.

It’s not every day you taste a nearly 40-year-old wine – for many producers this would likely be an inaugural vintage. But this is Ruffino, the venerable Italian wine company which had already been in business for a century when the ’77 Riserva Ducale Oro Chianti Classico Riserva went into the barrel.

Savory with age the wine evokes truffles, dried tomatoes, soy sauce. The fruitiness characteristic of the Sangiovese grape is muted but the wine is still lively with a lingering and warm finish.

“Forty years later, we are drinking this wine that is totally enchanting,” observes Francesco Sorelli, global brand and communications manager for Ruffino.

Founded by cousins Ilario and Leopoldo Ruffino in 1877, Ruffino began with a mission to bring Tuscan wine to everyone, not just people who lived near vineyards or the rich who could afford whatever they wanted. “It was quite revolutionary for its time,” says Sorelli.

Famous customers included the composers Rossini and Verdi as well as the titled Duke of Aosta who in 1890 made Ruffino the official supplier to both his household and that of the royal family. (This is the duke who is commemorated in the Riserva Ducale label, introduced in 1927, and the Riserva Ducale Oro, the top of the line made only when the vintage warrants it, introduced in 1947.)

In 1913, the company was sold to brothers Francesco and Italo Folonari, who were already established in the wine business, and by 1930, Ruffino was the largest business in Tuscany and the largest family-owned wine business in Tuscany. World War II destroyed the cellars of Ruffino’s first Tuscan estate, Villa di Montamasso. But with peace came recovery. Today, Ruffino has six Tuscan estates including Poggio Casciono near Florence where grapes for the company’s “Super Tuscan” wines Modus and Alauda are grown and which can be visited by appointment.

If you are of a certain vintage, you may remember drinking Chianti in college and thriftily reusing the distinctive, straw-covered bottle (the fiasco) as a classy candleholder. You may have even been drinking Chianti from Ruffino, which was exporting to the United States early in its history; in 1893, Ruffino won a gold medal from a Chicago competition.

But Chianti’s reputation in the U.S. waned in the second half of the 20th century, due to lax regulation and a wave of mass-produced, thin-tasting wines, and by the mid-70s, Ruffino had ditched the straw covered flasks and moved to Bordeaux-style bottles, part of an industry-wide effort to restore Chianti’s good name.

The second wine in our vertical tasting, held as part of a Ruffino-hosted tour for U.S. writers in April, is from 1988, a time when regulations had been tightened – no more allowing the Chianti name to be slapped on wines containing up to 30 percent white grapes, for instance. Meanwhile Chianti was upgraded to DOCG status as was Chianti Classico, albeit still within the framework of Chianti DOCG.

As with the ’77, the 1988 Riserva Ducale Oro Chianti Classico Riserva is still remarkably fresh with aromas of cedar and caramel followed by a swirl of coffee, dark chocolate, red cherry and a little pepper and lemon zest on the finish.

A turning point for Italian wine

We round out the vertical with 2007 – silky with lots of juicy, red fruit – and the 2011, which is the current release and is also the year Ruffino became part of Constellation wines. Smooth and fruity, the 2011 is my favorite of the line-up.

Today, Ruffino produces wine from across Tuscany, including Greppone Mazzi from the acclaimed Brunello di Montalcino region. A recent refinement in Chianti classification is Chianti Classico Gran Selezione, which requires estate-grown grapes, something Ruffino was already doing for a number of its wines, including the Santedame Chianti Classico DOCG. Also relatively new is the Superiore designation, which means that grapes have been grown to lower yields for more concentrated flavor; Ruffino’s entry here is the Chianti Superiore.

A lot has changed since 1877, but not the goal of presenting the best of Tuscany.

“Chianti is Chianti,” says Ruffino Global Brand Ambassador Beppe D’Andrea. “Of course it has to compete with varietals from all over the world, but Chianti is a fruity wine, easy-to-drink wine. I think it can compete very well.”