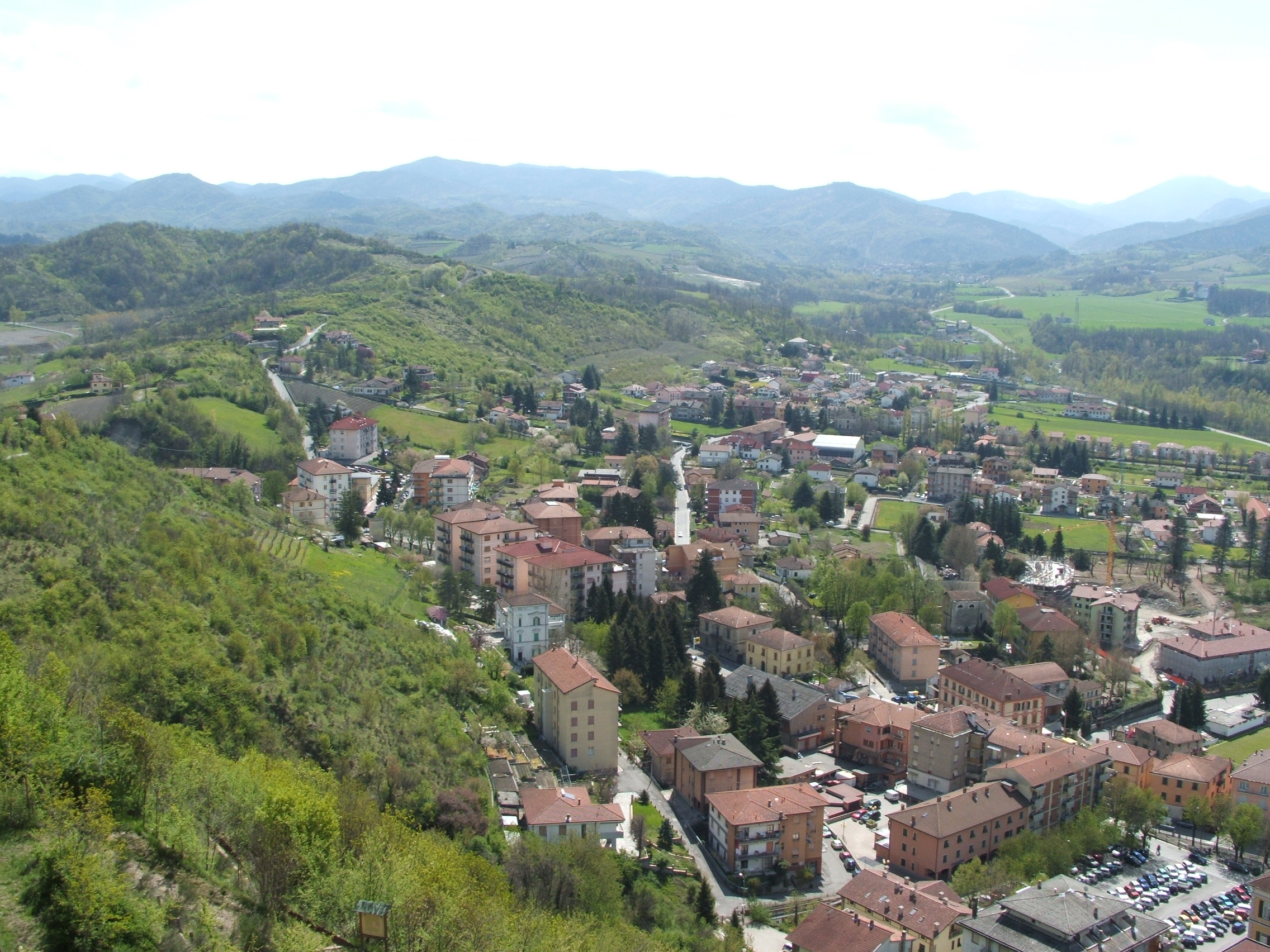 Many years ago, when I was just starting to become enamored of wine, my wife came home from a trip through Italy – I had not yet been – with the name in her notebook of a lovely white wine she had tasted a couple of times while in Milan.  She had written “Cortese di Gavi.”

I pulled out my Frank Schoonmaker and read a brief description, then found a bottle in a Washington, D.C., wine shop. I enjoyed it and thought the grape and the wine had promise. Yet while Cortese occupied a favorable niche in my brain, I have only occasionally drunk it in the years since – mainly just okay wines – and seldom heard it discussed in the wine trade.

When recently I was invited to lunch in New York with Chiari Soldati, whose family owns La Scolca, one of the best producers of Cortese and a pioneer in the Gavi region, I thought perhaps she could tell me why the wine continues to have a low profile.  In spite of Gavi gaining DOCG status in 1998, it still doesn’t seem to get the same recognition that even second-tier whites from elsewhere enjoy.

Although Cortese is grown in various places in northwest Italy, both for varietal wines and blends, it is at its best around the town of Gavi not far inland from the seaport of Genoa.  In fact, Cortese from the area is often simply called “Gavi” and from the town itself “Gavi di Gavi.” Typically, Gavi has good acidity and leanness and, at its best, occupies a place somewhere between Chardonnay and Sauvignon Blanc in flavors and textures.

In decades past, when America was discovering that Italy made wines other than Chianti, Cortese was briefly the poster child for Italian white wines, the one that showed Italy could also make good, exportable white wines.  But in recent years, Arneis and Moscato have attracted more attention in Italy’s northeast, and other delicious whites from Verona and the Veneto have won over American importers and distributors.

Perhaps Soldati could tell me about that as well.  Although La Scolca, which was founded in 1919, also produces a sparkling Gavi and a Pino Nero, its two primary wines are its entry-level White Label Gavi and its iconic Black Label Gavi, which, like great white Burgundies, can improve for a decade or more.

“After five generations, La Scolca is still the leader in Gavi wines,” Soldati informs me as she slides into her seat at the Sea Fire Grill on East 48th, several minutes late, “and it’s both the oldest and the most modern in style.  La Scolca is Gavi.”

La Scolca produces about 200,000 bottles annually, Soldati says, most of it Gavi with the grapes coming from the 13 towns in the region, all from vineyards owned by the family.  “We don’t buy grapes,” she says.  Although sold in 61 countries, La Scolca is becoming known for its luxury goods promotional tie-ins, and, Soldati notes, “I’m careful where I sell my wine.  It’s only where I want it to be.”

La Scolca’s white wines are all made in the same manner, beginning with hand-harvested fruit which is quickly brought to the winery.  There is undergoes cryo-maceration and cold fermentation (13-14ºC), using natural yeasts to maintain Cortese’s freshness and mild fruitiness.  “It always stays in stainless,” Soldati explains.

We begin to drink as the food comes out.  The sparkling wine – “Rugre” brut – is well-made, fruity yet crisp.  The current vintage White Label is pleasant and remindful of northern Italian Trebbiano in its simplicity, but worth its $18 price.  The Black Label, however, is quite a step up both in quality and price ($40), with great structure, complex fruit and hints of moderating whey or mellow cheese flavors.

Soldati, however, is not interested in discussing Gavi production beyond La Scolca, explaining that her family’s winery is not a member of the consortium.  “I don’t feel that we are represented by the consortium,” she says simply.  Of course, there are many other prominent Cortese producers in Gavi, including Beni di Batasiolo, Bersano, Banfi, Marchesi di Barolo, Fontanafredda, Michele Chiarlo and Pio Cesare, but too often the wines seem to be category placeholders – “Italian white wine under $20” – and not a labor of love.

Some days later, I try the 2007 La Scolca Black Label, which is a very good combination of complex apple and fragrant ripe apricot flavors that is aging quite nicely, and then the stunning 1989 Black Label, which still possesses nice green fruit notes floating in a sea of creamy brioche.  There is no doubt in my mind that La Scolca Black Label deserves its stellar reputation, nor, in my mind, that Cortese the grape has wider, yet-unrealized potential.

I’m also reminded of the late Robert Mondavi in the 1970s and ‘80s when Napa Valley was in its ascendancy.  Even winegrowers jealous of Robert’s success and his media persona readily admitted that the Mondavi family always promoted the Napa Valley region as well as its brand and readily shared its winemaking knowledge, even with its competitors. The unofficial Mondavi motto was, “A rising tide lifts all ships.”

Hopefully, Cortese – and Gavi – will find its advocate and its rising tide.  Although you may be able to enjoy the ocean breezes from Gavi, it still remains a long way from the shore.