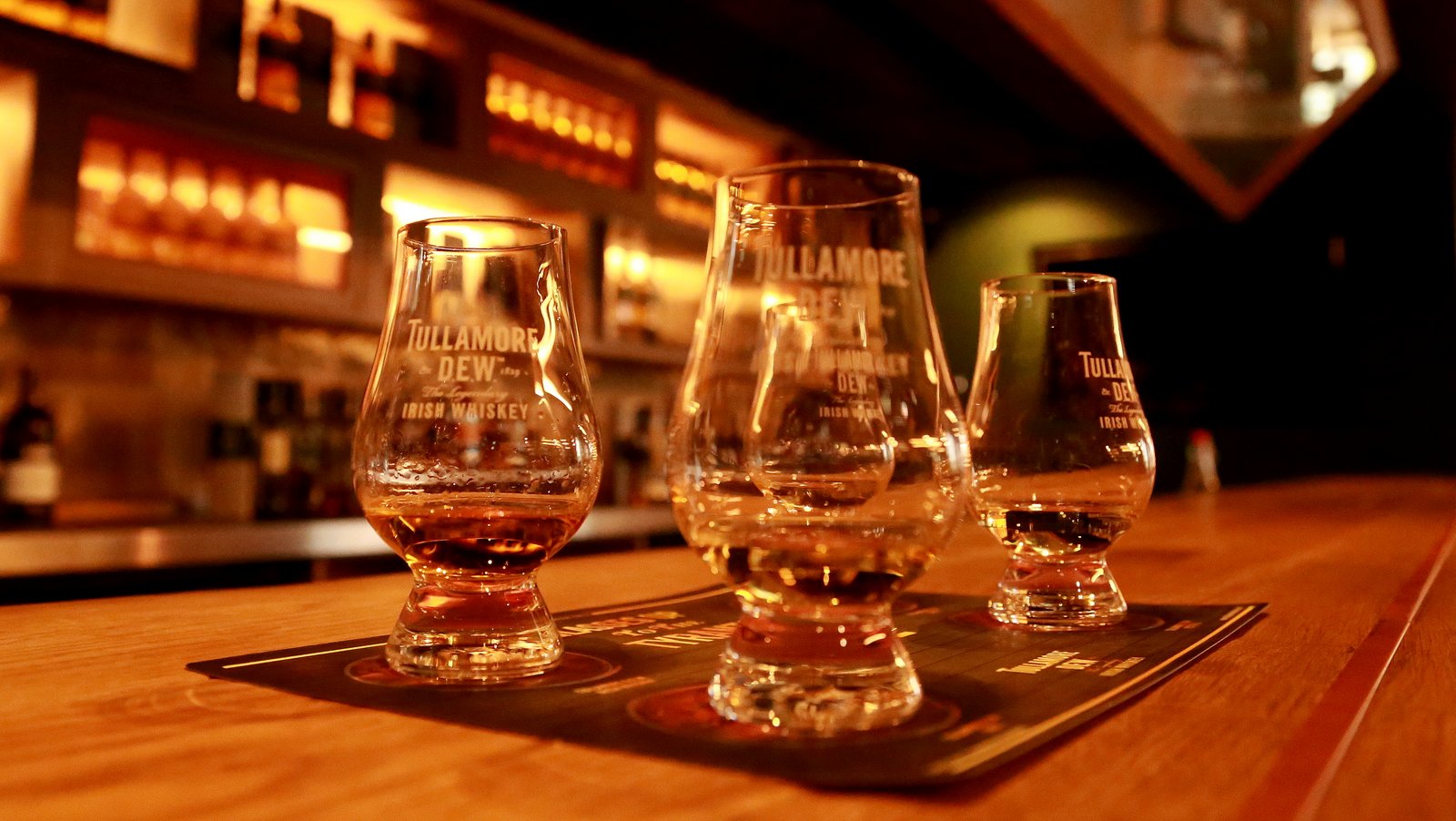 Michelle Locke has picked up some of the Palate Press spirits beat, and this year her pursuit of spirits for this publication has taken her to Mexico, Scotland, Ireland, and France. Her Irish travel piece, though, stands out since it has one of the best ledes we’ve ever run. 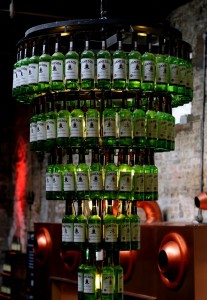 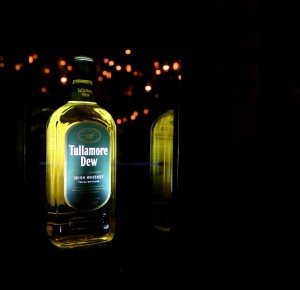